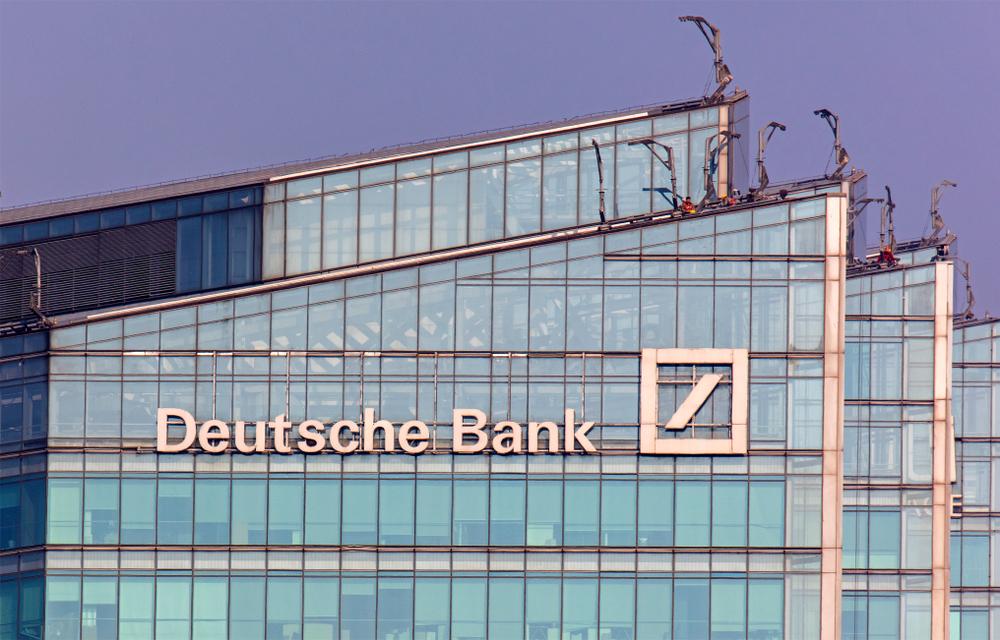 The German bank reported an $924 million loss in their third quarter, which has caused shares of the German bank to sink after a streak of poor performance reports.

The bank in July had flagged a loss this year and announced restructuring plans worth $7.4 billion including the elimination of 18,000 jobs.

The third quarter results followed a poor trading update in the second quarter which puts heavy scrutiny on the bank’s operations and management.

The quarterly loss follows one of €3.15 billion in the second quarter and contrasts with a €229 million net profit a year earlier.

CEO Christian Sewing noted the bank’s four core divisions posted a pretax profit. “These quarterly results are just an interim assessment, but they are encouraging,” Sewing wrote to staff.

The bank is attempting to break even in 2020, but market analysts continue to fuel speculation about the German lender’s ability to spark revenue.

“One has to look very hard to find anything positive in Deutsche Bank’s results this quarter,” said Octavio Marenzi, CEO of capital markets management consultancy Opimas.

The loss comes at a poor time for seniority at the Bank after competitors such as Standard Chartered (LON: STAN) and Bank of Ireland (LON: BIRG) announced revenue growth in their respective third quarter trading update.

Revenue fell 15% to €5.3 billion, short of a €5.6 billion expected by analysts, according to Refinitiv Eikon data.

This prompted Deutsche Bank to embark on one of the biggest overhauls to an investment bank since the aftermath of the financial crisis.

The bank said that revenue at its private bank, which focuses on retail clients and Germany and is the bank’s largest division, would be “slightly lower” in 2019, due to lower interest rates. That is a downgrade from earlier expectations for little change from 2018.

Deutsche Bank appear to be in crisis, and have not recovered any ground to compensate shareholder worries.

Expressing the plight of the bank, seniority almost made six weeks of negotiations redundant by calling off the proposed merger with Commerzbank (ETR: CBK).