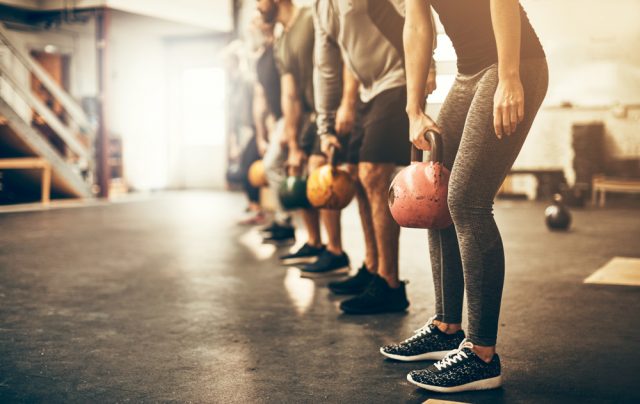 The Gym Group announced its pre-closure trading update for 2018 on Tuesday morning. Adjusted earnings are expected to be weakened from a lower opening programme and the impact associated with outlet conversions from its Lifestyle Fitness acquisitions. Shares in the group dropped by almost 5.5% this morning on the back of the announcement.

Year-end net debt was recorded at £46 million as a result of the easyGym acquisition and investment in 17 new openings.

The company has released an expected full year adjusted earnings for 2018 to be roughly £37 million.

CEO of The Gym Group, Richard Darwin, commented on the announcement:

“The Gym Group continues to deliver strong, profitable growth whilst also establishing the platform for a bigger business in the future. The pace of expansion was significant in 2018: we opened 17 new gyms, converted the acquired Lifestyle sites, acquired easyGym and over the last 30 months have doubled the number of gyms in our estate. We have recently reached the milestone of 750,000 members, demonstrating the ongoing appeal of our business model.”

“Looking forward we have a good pipeline of new sites and expect to open a further 15-20 gyms in 2019. We are well placed to continue to generate high levels of growth whilst maintaining strong returns on capital. We are confident that in 2019 we will continue to develop and build the business to deliver another year of profitable growth for shareholders.”