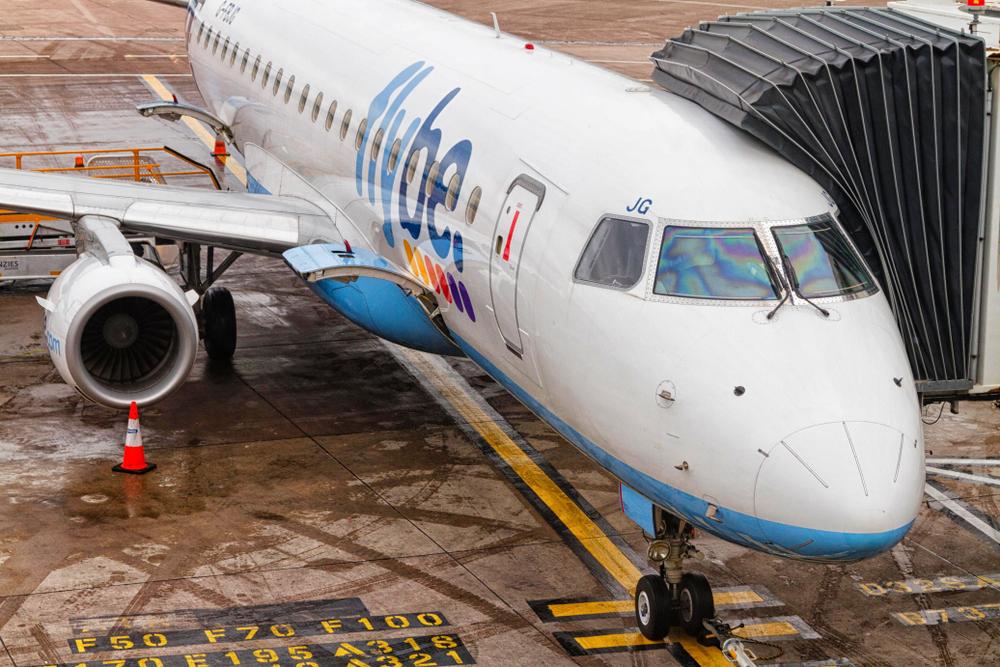 Flybe announced on Tuesday that it had reached an agreement with Connect Airways to sell its main trading company, Flybe Limited, and digital Flybe.com for £2.8 million. Shares in the company have crashed by over 43% during Tuesday trading on the back of the announcement.

Moreover, Flybe announced that it has agreed on a revised bridge facility of up to £20 million to provide funding to Flybe Limited. £10 million of this fund is set to be released today to support the airline. Furthermore, a range of improved agreements with banks has also been pursued in order to improve liquidity.

On Friday, the company was offered a deal between Virgin Atlantic, Stobart Aviation and US private equity firm Cyrus Capital Partners.

Flybe announced that shareholders will not be given the chance to vote on the deal.

“The sale of assets and the bridge loan give the company some much-needed breathing space.”

The rescue deal comes following the collapse of Monarch and Primera Air. For Monarch, hundreds of thousands of people lost bookings with the airline. As for Primera Air, all operations were ceased in October, leaving passengers stranded abroad following its prompt closure.

Flybe is a British airline based in Exeter, England. It is the largest independent regional airline in Europe. Its estimated carry is roughly 8 million passengers per year, operating between 81 airports across the UK and Europe. It offers 210 routes across 15 countries.