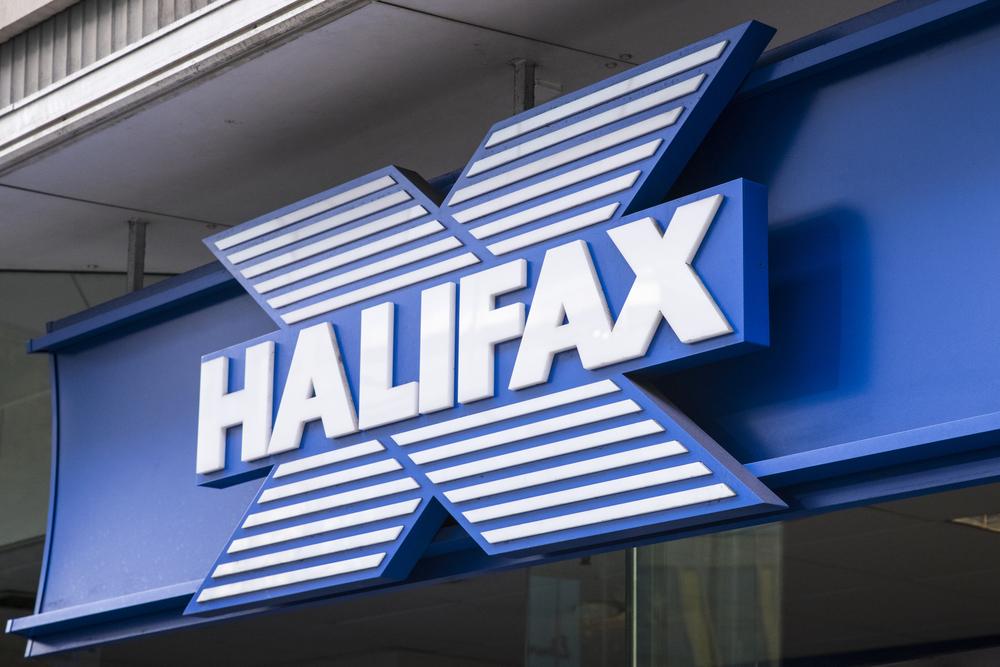 Despite some signs of resurgence in the housing market, banking group Halifax (LON:HALP) have compounded ongoing woes for UK house prices in 2018, citing the lowest annual growth in the last five years.

The Halifax House Price Index is the UK’s longest-running series that compares house prices and property price movements on a like-for-like basis.

Though the last quarter (August-October) saw a 0.2% growth in house prices, today’s announcement echoed the figures delivered by financial services company Nationwide (LON:NBS), which noted that the annual 1.6% housing price increase through October was below the 2-3% range seen for the 12 months prior.

On-month, Halifax said that house prices had increased 0.7% in October, pushing the nationwide average property price to £227,869. However, Bank of England said the number of mortgages approved to finance house purchases fell by 1.3% month on month to 65,269 in September.

Russell Galley, the managing director of Halifax, said, “The annual rate of house price growth has fallen from 2.5% in September to 1.5% in October, which is the lowest rate of annual growth since March 2013. However, this remains within our forecast annual growth range of 0% to 3% for 2018.

“House prices continue to be supported by the fact that the supply of new homes and existing properties available for sale remains low. Further house price support comes from an already high and improving employment rate and historically low mortgage rates which are creating higher rates of relative affordability.

“We see this continuing to be the case over the coming months and we remain supportive of our 0% to 3% forecast range.”

North London estate agent Jeremy Leaf said that harsh realities are “hitting home ” with sellers, many of whom now appreciate that the first offer they receive “could very well be their only one, however unpalatable it may be”.

“However, listings are increasing and four out of five sellers are said to be buyers so there are some small grounds for optimism when the Brexit fog finally clears.”

House market growth has slowed since 2016 with many analysts having predicted it would plateau this year. Only last month the Royal Institution of Chartered Surveyors forecast the market to, “grind to a halt in 2018” amid a trifecta of low sales, homes on the market, and low consumer confidence.

In today’s report, Halifax cited the RICS as having said that, “Respondents to the RICS monthly UK Residential Market Survey continue to cite the mixture of affordability constraints, a lack of stock, economic uncertainty and interest rate rises as holding back activity to a certain degree”.

Chief Economic Adviser at EY Item Club, Howard Archer, echoed these sentiments and noted the detrimental effect that Brexit has had on market liquidity. However, he went on to say that the 0.7% month-on-month increase last month was likely a correction on the sharp 1.3% dip in September, which added to a string of consecutive price dips.

House prices look unlikely to spike amid ongoing market uncertainty and fraught consumer confidence, even with the addition of the Help to Buy scheme. In regard to housing market players, Redrow and Persimmon will face short-term uncertainty as both house-building firms face changes of leadership.