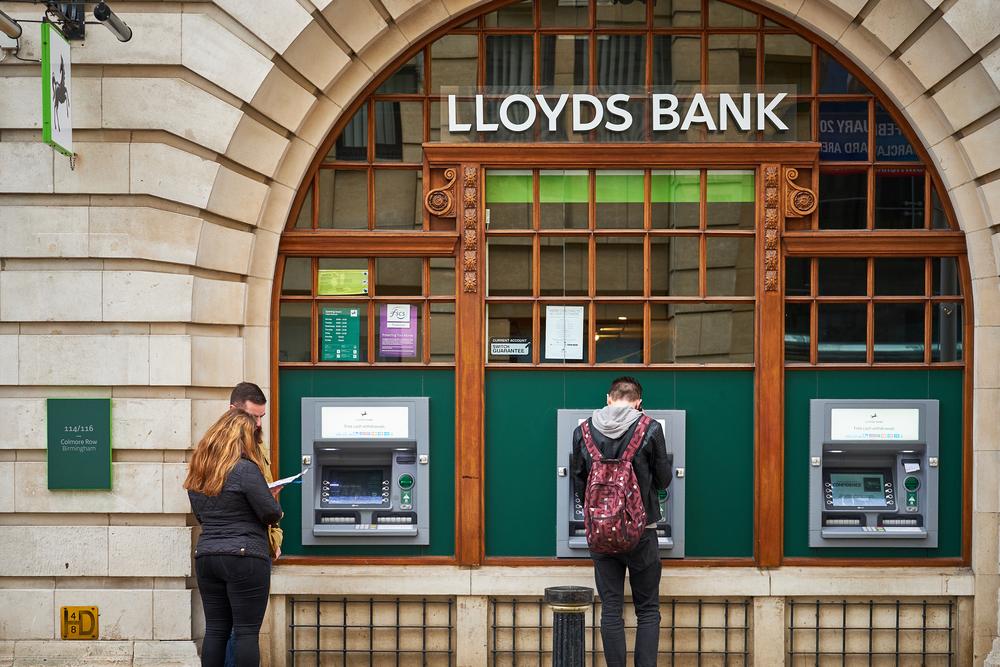 Banking group Lloyds (LON:LLOY) announced that they will be carrying out a drastic restructuring plan, which is centred around transferring a bulk of its operations to online and digital banking. Since the announcement, critics have called into question how realistic the retraining of staff will be, with over 6,000 earmarked for redundancy.

The announcement stated that 6,240 backroom staff would be axed and in exchange 8,240 opportunities would open up for digital coding and online banking products.

In what appears to be a silver lining amidst a storm, the banking group announced that it was committed to retraining as many of its soon-to-be redundant backroom staff as possible. It said that every effort would be made to minimise redundancies and “circa 75% of these new roles are anticipated to be filled by existing Lloyds colleagues”.

As part of the £3 billion purse committed to this restructuring, the company said a total of 4.4 million retraining hours would take place over the next three years.

However, compounding the woes of its backroom staff, the FT reported that Lloyds had amended its earlier announcement and that only 75% of the 6,240 staff could expect retraining – though this figure is still far-fetched.

A Lloyds spokesperson has said: “The group […] will refresh some existing roles and create new roles within its structure.”

It is perhaps unrealistic that after years of working in backrooms, staff can attend training sessions and come out as fully fledged banking app coders, the almost ironic euphemism of “refresh some existing roles”, perhaps speaks volumes about the realities of the firm’s strategic overhaul.

These measures come in response to the digitisation of its competitors, and IT glitches suffered by TSB and HSBC. With Wednesday’s announcement, Lloyds shares bounced 1.31% or 0.76p to 58.47p in morning trading 11:54 GMT.