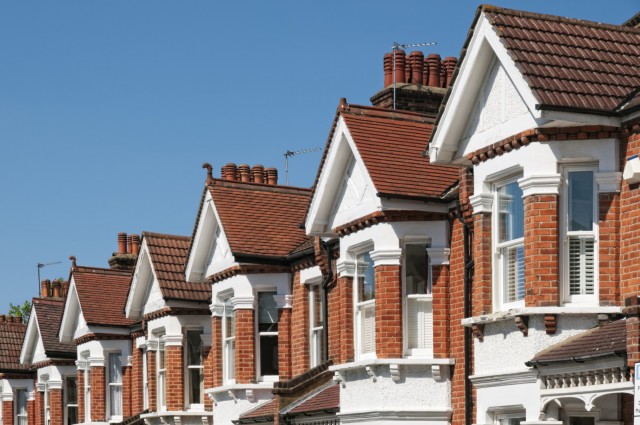 New figures from Halifax have shown that UK house prices are growing at the slowest rate in six years.

The figures released today reveal house prices grew just 0.3% in the three months to the end of November compared to the same period last year.

This is compared to the 1.5% annual growth that was recorded in October.

“House price growth has slowed as we approach the end of the year, falling from 1.5% in October to 0.3% in November, with the average cost of a home now £224,578. While this is the lowest rate of growth in six years, it remains within our forecast range of 0% to 3% for 2018,” said Russell Galley, the managing director at Halifax.

“High employment, wage growth and historically low mortgage rates continue to make home ownership more affordable for many, though the need to raise a significant deposit still acts as something of a restraint on the market. This is largely offset by a relatively limited supply of new and existing properties for sale, which continues to sustain house prices nationally.”

The UK housing market has significantly cooled over the year, particularly in London and the south-east.

Last week saw the Bank of England’s Brexit analysis, which warned that a no-deal scenario could lead to house prices plunging by 30%. 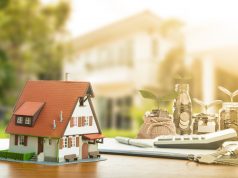 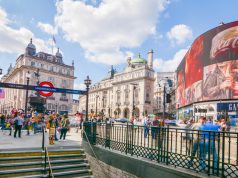