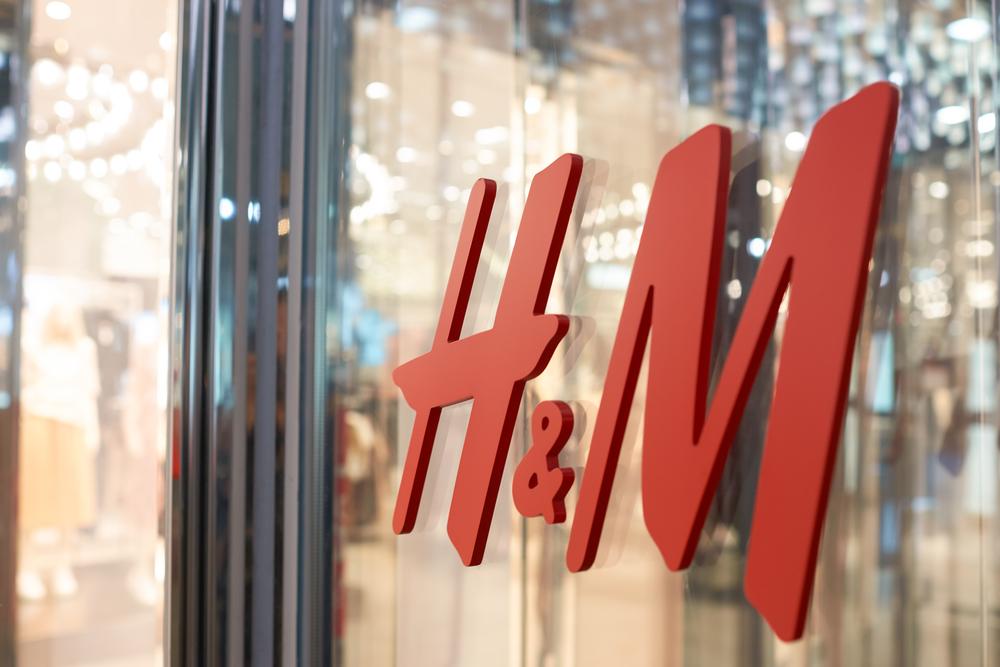 H&M said on Thursday that it has begun the summer season well as sales are estimated to rise for the month of June.

Shares in the fashion retailer (STO:HM-B) rose over 9% on the announcement.

The Swedish company said in its half-year results that sales of the summer collections got off to a “very good” start.

Net sales in the month of June is predicted to grow by 12% in local currencies compared with the same month a year earlier.

H&M, whose pre-tax profit for the second quarter amounted to 5.9 billion crowns, said that it also successfully launched an online store in Mexico during the quarter.

“The H&M group continues to increase full-price sales, reduce markdowns and increase market share, showing that customers appreciate our collections and the improvements we are making to the product assortment and the customer experience,” said Karl-Johan Persson, CEO.

“Sales developed well in most markets. We had strongest growth in countries such as the US where we grew sales by 17 percent, in Mexico by 25 percent, in India by 39 percent, in Russia by 19 percent and in Poland by 11 percent in local currencies. We also grew in the UK and Sweden where we took market share despite challenging market conditions,” the CEO continued.

Indeed, several retailers have been struggling for survival in the UK with the development of the high street crisis. As tough trading conditions take their toll, British retailers have had to face staff cuts and store closures.

In 2018, almost 2,500 stores were closed in the UK, with fashion retailers experiencing the second highest number of store closures on the high street.

In December, H&M issued a trading update revealing a 12% rise in sales for the three months to the end of September, yet investors remained unconvinced by the group’s recover as shares dropped.