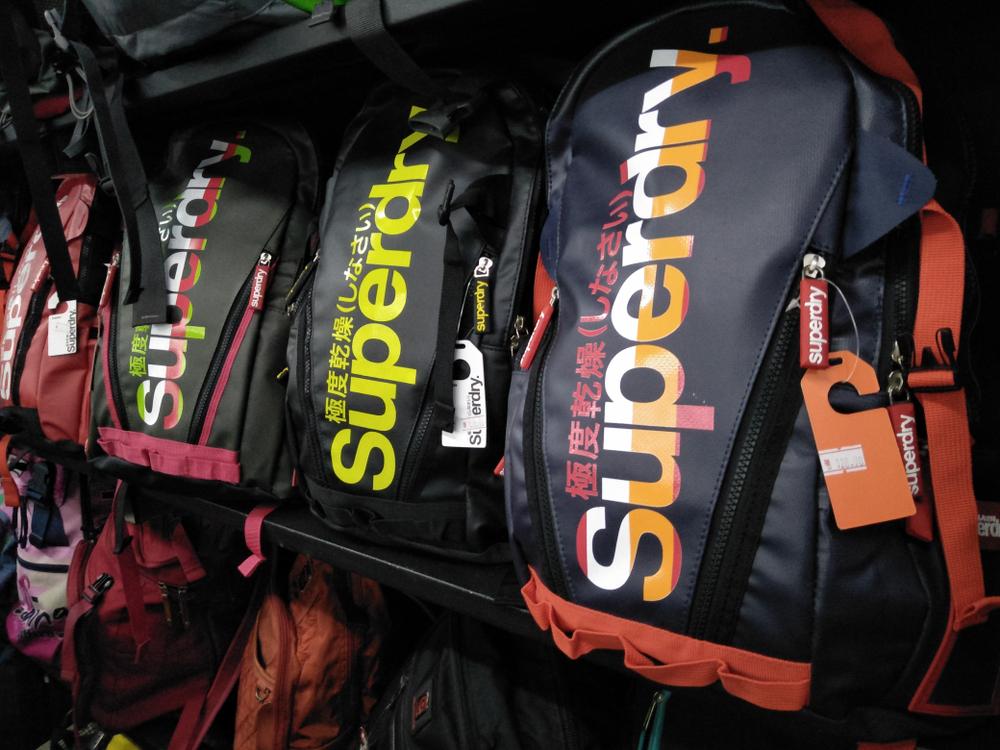 Superdry (LON:SDRY) announced on Thursday that it will be delaying the release of its annual results.

Shares in the company were trading just over 2% higher on Thursday morning.

The British fashion retailer said in a statement that it will announce its preliminary results for the 52 weeks ended 27 April on 10 July, rather than on 4 July as previously stated.

The company said that it will be making a non-cash onerous lease and store impairment provision in its full year results, which will benefit the underlying profit before tax in FY19 and subsequent years.

It is because of the “complexity” of the work related to this, in addition to the company’s recent changes in management, that it will be delaying the publication of its results.

Superdry has, however, said that underlying profit before tax for the financial year is expected to be in line with the revised market expectations published at the beginning of May.

The fashion retailer kicked-off the month of May by issuing another profit warning in its trading update for the fourth quarter of the year.

Superdry said that though group revenue was up 3.6% over the course of the year, full-year profit was likely to come in “below the range of market expectations”.

Its founder Julian Dunkerton was recently re-appointed back to the board following a public disagreement with the company’s management.

Dunkerton, who founded the brand in Cheltenham in 1985, returned to the company this year amid a series of profit warnings and after disagreeing with its strategy.

The company had asked its shareholders back in March to reject Julian Dunkerton’s return to the board.

Superdry joins the list of retailers struggling for survival amid the high street crisis to hit the UK. Indeed, the fashion retailer saw its half-year profits crash 49% at the end of last year.