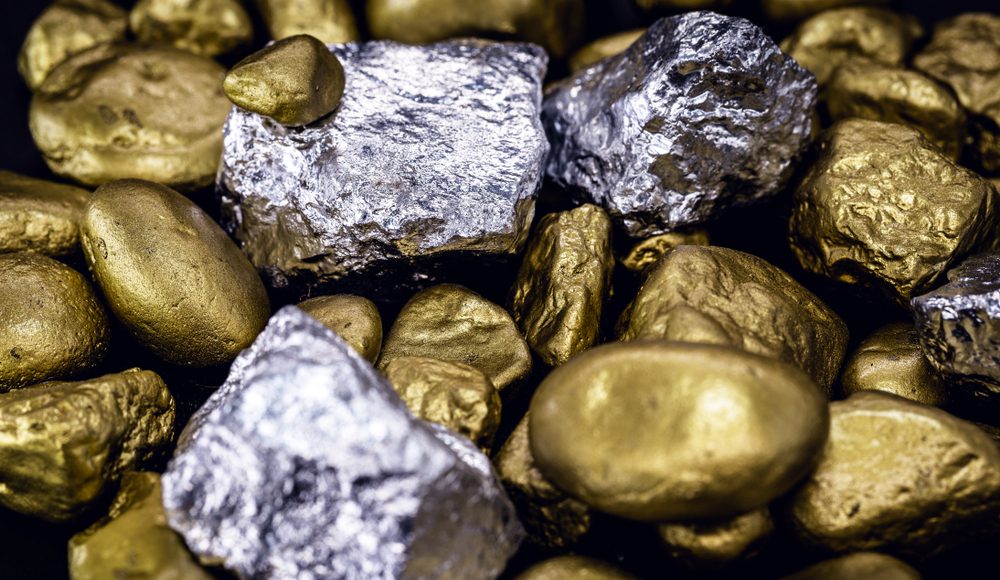 Hochschild Mining Plc (LON: HOC) claimed that they would meet their annual guidelines after a mixed third quarterly review.

The FTSE250 (INDEXFTSE: MCX) listed mining company said gold production had risen to 81,370 ounces in the three months leading up to September.

This figure showed a 9.7% increase compared to the 74,200 ounces produced a year ago.

This derived from solid delivery from all of the company’s operating mines, it said, especially San Jose in Chile.

However, quarter on quarter gold production fell by 3.3% causing concern for Hochschild shareholders.

Looking at silver production, the third quarter showed a positive 2.3% increase to 5.3 million ounces compared to the 5.2 million produced in the 2019 second quarter.

Hochschild have given investors reassurance by saying that they are on track to meet full year production forecasts of 457,000 ounces of gold production, and 37 million ounces of silver.

Bustamante added “We remain confident for the future and are excited by the acquisition of the low-risk Biolantanidos rare earth deposit in Chile which adds diversified optionality to our portfolio although we will retain our core focus on precious metals,”