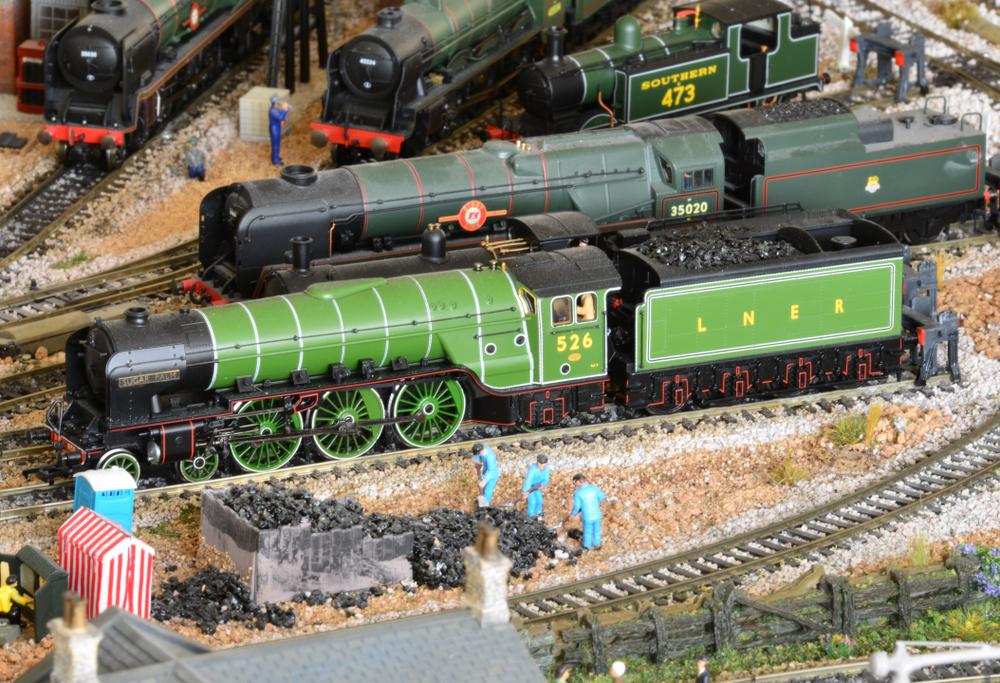 Hornby (LON:HRN) invoked the spirit of its founder and the company’s history – having lived through economic crises and wars – in its full-year results published on Thursday. This was line the company chose to tow, anyway, having booked improved year-on-year financial performance.

This progress was emulated in its operating loss, which narrowed from £5.2 million to £2.8 million, and its underlying loss before taxation, which dipped from £5.3 million to £3.4 million. Similarly, the situation showed similar progress for the company’s shareholders, with underlying basic loss per share narrowing from 3.65p to 2.56p for the full year.

Even more encouraging, perhaps, is that the Hornby were able to flip from a net debt position of £1.8 million, to a positive cash position of £5.9 million, by the end of the period.

On the Coronavirus pandemic, the company said that it was confronted early with the challenges the virus would pose, with its Far East suppliers and Hong Kong offices being hit. It said that it was able to create an actionable plan, and shortly after the UK lockdown date, its staff vacated its Margate offices. Fortunately, it added, its UK warehouse remained operational with strict distancing in place.

Speaking on the improvements in financial performance and the handling of the pandemic, Hornby Chief Executive Lyndon Davies commented:

“It was 100 years ago that Frank Hornby launched his first clockwork locomotive, a name that became synonymous with model railways. We are custodians of this incredible brand which has survived World Wars and economic crises.”

“Our performance continues to improve, supported by our incredible staff who came out fighting when faced with the challenges of this terrible global pandemic. T he spirit of Frank Hornby lives within them all.”

“We are proud of our British heritage, proud to celebrate this 100th anniversary and proud that we are now well placed to achieve a secure and profitable future.”

“Trading since year end continues to improve and is in line with expectations despite the coronavirus issues being endured throughout the world “.