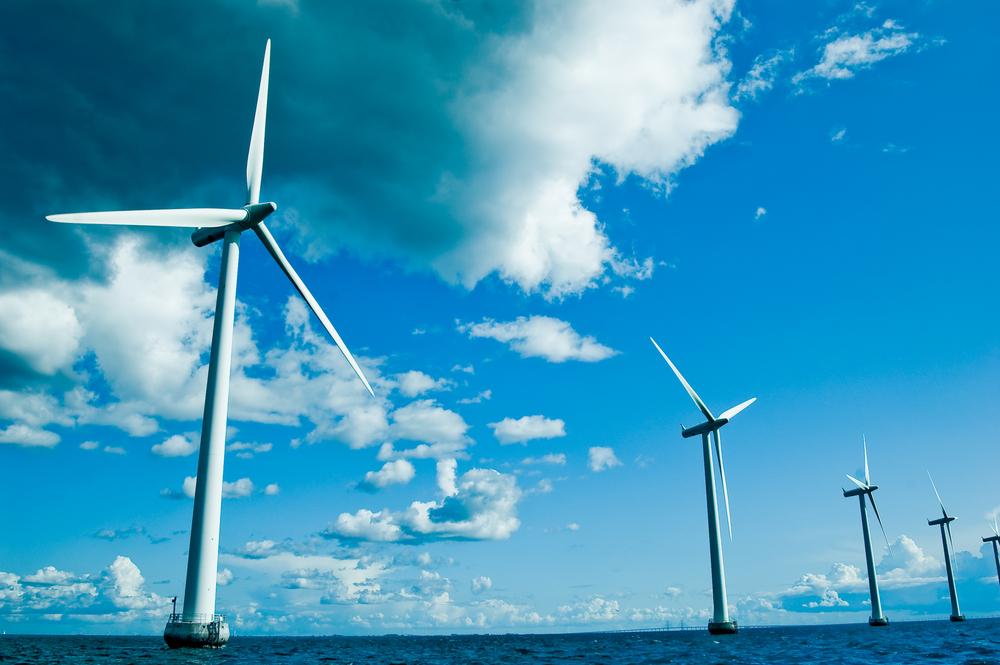 The latest figures released by energy researchers Bloomberg NEF (BNEF) have revealed that global investments in offshore wind farms surged to a new high of $35 billion in the first six months of 2020 – up by 319% year-on-year, and comfortably above 2019’s full-year figure of $31.9 billion.

It appears that despite the enormous disruption caused by the coronavirus pandemic – which caused notable declines in solar, onshore wind and biomass investment – offshore wind enjoyed its ‘busiest half year ever’.

A total of 28 sea-based wind farms were given the go-ahead in the first half of 2020, including the industry’s largest on record: the 1.5GW Vattenfall Hollandse Zuid array located off the coast of the Netherlands, which cost an estimated $3.9 billion.

Despite the major investments during the first half of 2020, head of wind analysis at BNEF Tom Harries was quick to dampen hopes of a sustained upward trajectory for the offshore wind sector:

“Offshore wind is benefitting from the 67% reduction in levelized costs achieved since 2012, and to the performance of the latest, giant turbines. But the first half of this year also owed a lot to a rush in China to finance and build, in order to take advantage of a feed-in tariff before it expires at the end of 2021. I expect a slowdown in offshore wind investment globally in the second half, with potentially a new spike early next year”.

Overall investment in new renewable energy projects (excluding large hydro-electric dams of more than 50MW) totalled $132.4 billion in the first half of 2020, up 5% from $125.8 billion in the same period of 2019.

Geothermal projects bucked the trend, however, and followed in the footsteps of offshore wind with a colossal 594% jump to $676 million.

The BNEF’S figures clearly demonstrate that China was the biggest investor in offshore wind in the first half of 2020, pumping a total of $41.6 billion into the growing industry – up 42% on the same period in 2019. While the UK’s investments soared 265% to $5.7 billion, the USA was down a concerning 30% to $17.8 billion, and India’s investments dropped 49% to just $2.7 billion.

Angus McCrone, chief editor at BNEF, commented on the impact of the pandemic on the renewables sector so far in 2020:

“Renewables have been helped by vastly improved competitiveness and by investor appetite for assets offering secure cash flows. However, project developers face the challenge that key people, whether at the permitting, financing or construction stages, can’t meet face-to-face. And buyers of small-scale solar systems are sensitive to changes in consumer confidence”.

Nevertheless, overall clean energy investment – across renewables capacity financing and corporate-level equity deals – reached $137 billion in the first half of 2020, up 4% on the first six months of 2019 at $131.9 billion.

Albert Cheung, head of analysis at BNEF, explained that the new figures are ultimately a streak of good news amidst a difficult year so far for the renewables industry:

“We expected to see Covid-19 affecting renewable energy investment in the first half, via delays in the financing process and to some auction programs. There are signs of that in both solar and onshore wind, but the overall global figure has proved amazingly resilient – thanks to offshore wind”.