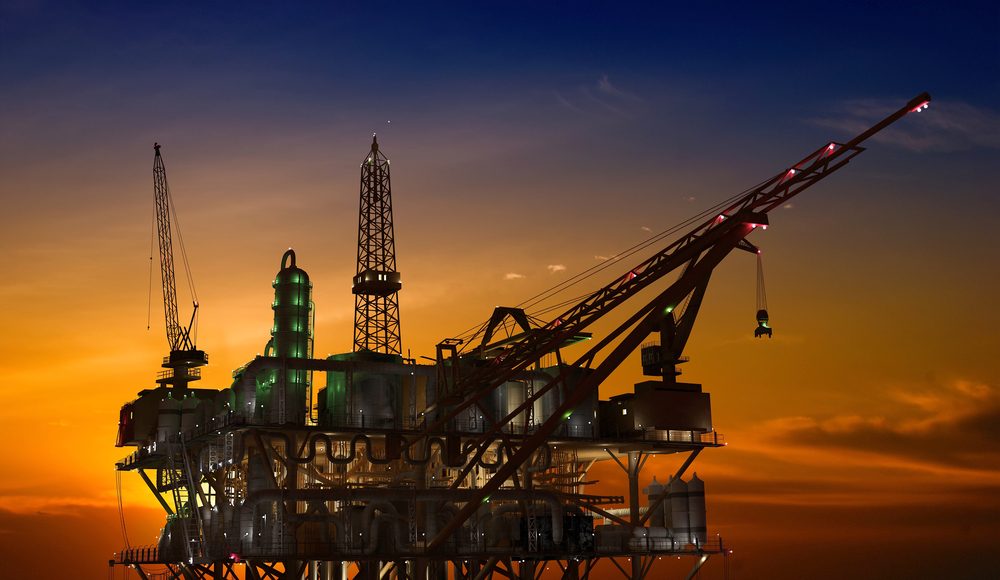 Hurricane Energy (LON:HUR) have seen a general downward trajectory in the price of their shares over the last few months.

In what seems to be an explained trend for Hurricane Energy, even the CEO cannot comprehend as to why shares have slipped into red over the recent few weeks of trading.

A company, which was pipped for big things by analysts and traders, is going through a tricky time despite producing some impressive results.

“We note the recent weakness in the Company’s share price and I can confirm that we are not aware of any subsurface, operational or commercial reasons that would have caused such decline. The production performance of the Lancaster EPS wells is above our base case expectations and we remain on target to provide an update at the Capital Markets Day in March whilst continuing to make progress towards the next operational steps for our portfolio.

“Hurricane remains focussed on delivering operational progress, on budget and on schedule, and, in so doing, delivering returns to shareholders. We look forward to continuing to update the market with quarterly production figures, and will announce any material variations to expectations as required.”

In December, the firm told the market they had made a new discovery at its Warwick West well in the North Sea.

Hurricane added that further analysis would be recorded and observed in order to deduce the sustainability of the discoveries.

The Warwick West well, third and final well in the 2019 Greater Warwick Area programme, was spudded September 24 and drilled to 1,879 metres, intersecting a 931 metre horizontal section of a fractured basement reservoir.

Hurricane owns 50% off the Warwick site, located in the Greater Warwick Area offshore. The other 50% is held by joint partner Spirit Energy Ltd.

Hurricane also noted in December that average production would be in line with fourth quarter guidance of 11,000 barrels of oil per day.

At the end of January, Hurricane once again updated the market on their activity. This led to shares jumping over 14%.

In their fourth quarter, Hurricane production was not as strong as the previous quarter due to commissioning activity.

Notably, the firm still produced 11,800 barrels of oil per day versus guidance of 11,000 barrels per day.

The higher levels of production helped Hurricane generate revenue of $170 million in the year ending December 31st, which the firm said would be reinvested into production and facilities.

Crystal Amber are an AIM Listed fund which have major stakes in Hurricane Energy.

Crystal Amber holdings have fluctuated between 5.1% and 4.8% over the last year and Hurricane Energy’s share price drop has also seen the value of Crystal Amber shares decline. 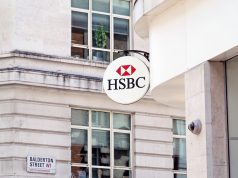