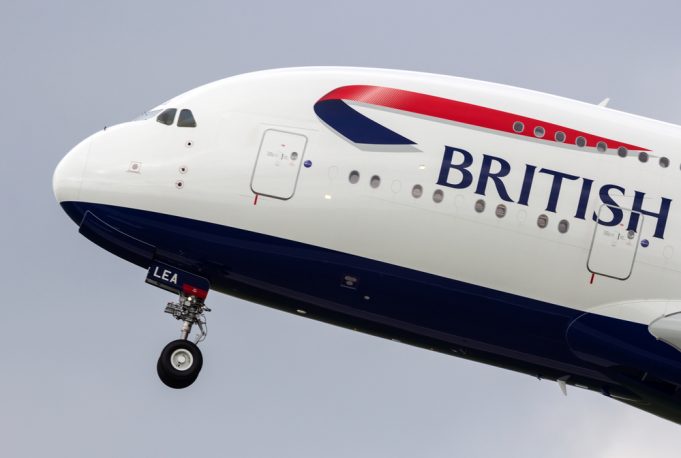 The heavyweight airline company scaled back profit and capacity forecasts for the next three years, hitting its outlook for earnings per share but potentially providing relief for rivals in a weak global economy.

On Monday, it was reported that IAG were set to purchase rivals Europa Air which alerted competitors such as Ryanair (LON: RYA) and easyJet (LON: EZJ) to report this deal to market watchdog’s for investigation.

Even after this acquisition, IAG are not as optimistic about future outlook in the medium term.

IAG said available seat kilometres, a measure of passenger-carrying capacity, was estimated to grow by 3.4% a year between 2020 and 2022, compared to a previous forecast of 6% growth a year for the 2019-2023 period.

The airline group, which also owns Iberia, Aer Lingus and Vueling, said the capacity growth cut would lower its forecast for growth in earnings per share  to 10%+ a year from a previous forecast of 12%+ a year.

The company has also taken a hit from industrial action at British Airways, which has knocked its outlook for profits this year.

The airline industry has become increasingly saturated over the years, and has led to fierce competition in ticket prices and on flight facilities.

Additionally, Ryanair have also slashed their medium term forecasts as it is set to grow at its slowest rate in seven years in the year to March 31, 2021.

Ryanair expect further delays to its Boeing (NYSE: BA) 737 MAX deliveries and may be without the jets next summer.

The delays in delivery will come as a worry to IAG, who recently ordered 200 new 737 planes to expand their flight routes whilst compensating for health and safety regulation.

Even with the new acquisition of Europa Air, there is still much ground to be made up for IAG as they look to fight off stiff competition in an ever saturated airline market.