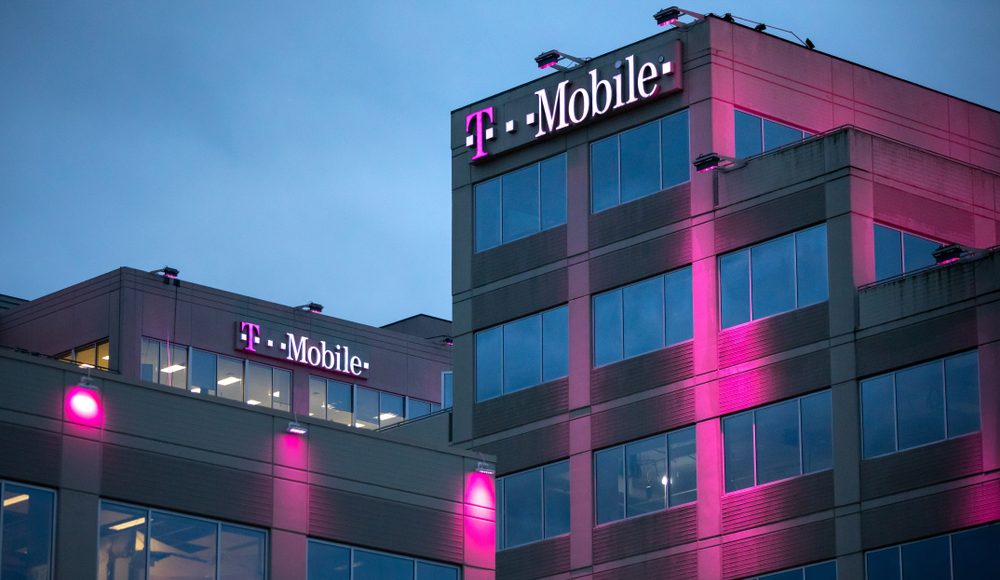 A merger deal involving T-Mobile (NASDAQ: TMUS) and Sprint (NYSE: S) hit headlines a while back, however it has been reported during Friday trading that these talks have gained momentum.

As reports suggest a $26 billion price tag was put on the table, Legere has refused to comment as to whether this was a hinderance to the deal being formalized.

Yesterday, it was reported that Deutsche Telekom (ETR: DTE) would reduce their dividends to shareholders regardless of whether this deal would be completed or not.

The deal has won regulatory approval from the Justice department and Federal Communications Commission, but faces a current lawsuit from state legislators to stop the deal.

“What I can say is yes we are having conversations as partners about whether and how long we move forward the date… and what if any items should be agreed between the parties in exchange for agreeing to extend those terms,” Legere said during a webcast to discuss next generation 5G wireless and other issues.

“It’s not a hostile conversation. It’s an active one,” he said, while giving no sense of when agreement might be reached.

“It’s sort of like going to month-to-month on your rent. There’s no more lease. You continue to move forward.”

Sprint said it was not backing away. “We continue to be committed to completing the merger with T-Mobile,” Sprint spokeswoman Lisa Belot said in an email.

Legere also added that a new merger agreement’s terms could entail “‘How do you handle things that have happened that need to possibly to be indemnified, how do you agree on future things that you will share in order to settle the deal, etc.’ It’s a broad array of things.”

The company had announced plans to implement their 5G mobile network on December 6, as rivals Vodafone (NSE: IDEA) prepare for the big launch.

We’ve had very frank discussions,” Legere said. “We have made settlement proposals as ways to continue those conversations.”