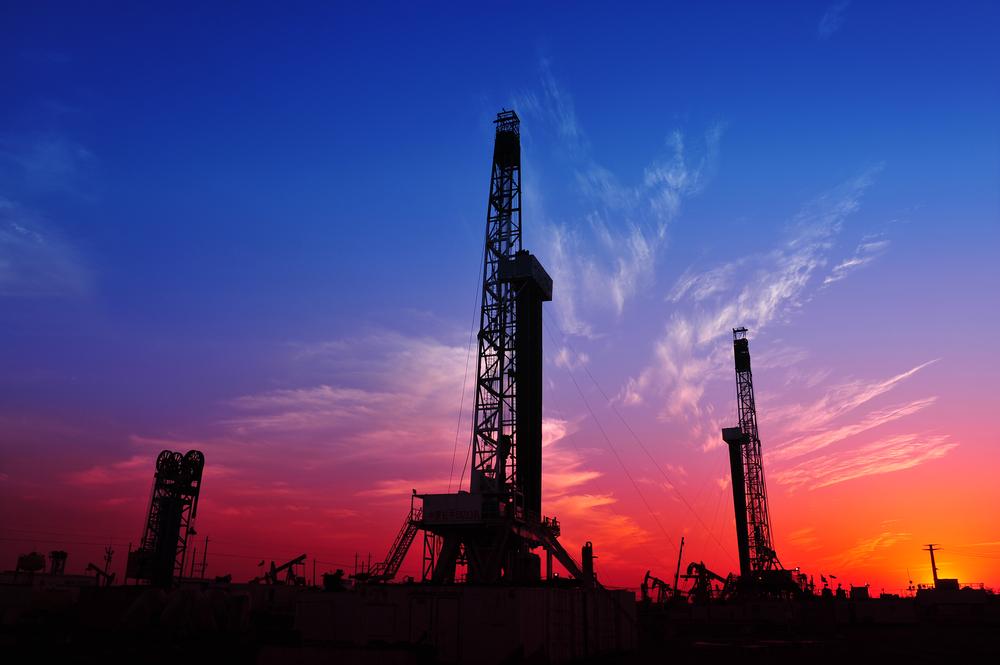 The Group’s revenues grew from £21.1 million to £21.2 million on a year-on-year comparison for the first half. More impressively, though, the Company’s adjusted EBITDA rose from £6.0 million to £7.7 million on-year, and the Group swung from a £1.2 million loss to a £0.8 million profit on continuing activities. Further, IGAS Energy net debt narrowed from £7.4 million to £5.9 million between the ends of the two periods.

The Company added that their average production also increased from 2,292 boepd to 2,360 boepd during the first half, and that they had continued to make progress across their projects and core conventional business.

“We have had a good performance from our existing producing assets in the first half of the year and we continue to generate strong operating cash flow.”

“From the results at Springs Road, we now know we have a world-class resource and early indications are that we can attain significant gas flow from this basin.  We look forward to the full analysis of the data set and to moving forward to appraise this asset.”

“The independent Committee on Climate Change recognises natural gas has a significant role to play to meet the 2050 net zero emissions target.  It is clear that the UK needs a secure long-term supply of methane to meet our net zero targets and that the UK sources that methane not only from a diverse supply but also with the lowest emissions footprint – that being domestically produced onshore gas.”

“We were encouraged by the recent statement from BEIS and look forward to a positive dialogue with the appropriate ministers to discuss the role of indigenous oil and gas production as we move to net zero emissions in 2050.“