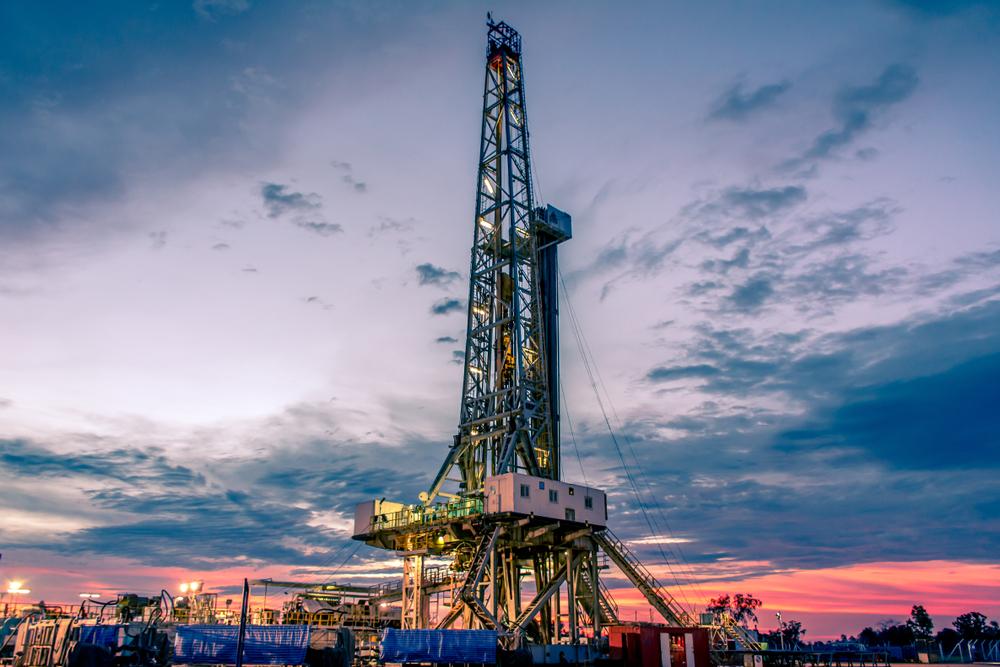 The Company’s initial well would seek to test and evaluate the potential for commerical resources at both the Kimmeridge Mcrites and Portland Sandstones sites.

Owing to the recent findings of a technical study, the Company decided that the Kimmeridge Mcrites had scope for approximately 300 million barrels of oil within the PEDL 235 in the Weald Basin; which it deemed ‘significant’.

On the update, the Company’s CEO Stephen Bowler stated,

“As announced at the AGM in May 2019, we have been actively seeking sites that can appraise both the Kimmeridge Micrites and Portland Sandstones from a single well. Now, in conjunction with our own technical studies, and data from the discoveries in the Weald basin at Horse Hill, we are excited to be bringing forward up to two exploration/appraisal wells and production tests with the potential to unlock significant recoverable resources at a new site in the Weald Basin. We estimate hydrocarbon in place volumes of c.300 million barrels which have the potential to add significant value to the Company and our shareholders.”

“This positive dataset is highly promising and materially advances our understanding of the hydrocarbon resources contained within the shales in the Gainsborough trough where IGas holds a large acreage position. We were particularly pleased with operational performance during drilling leading to the well costs coming in c.20% under budget.”