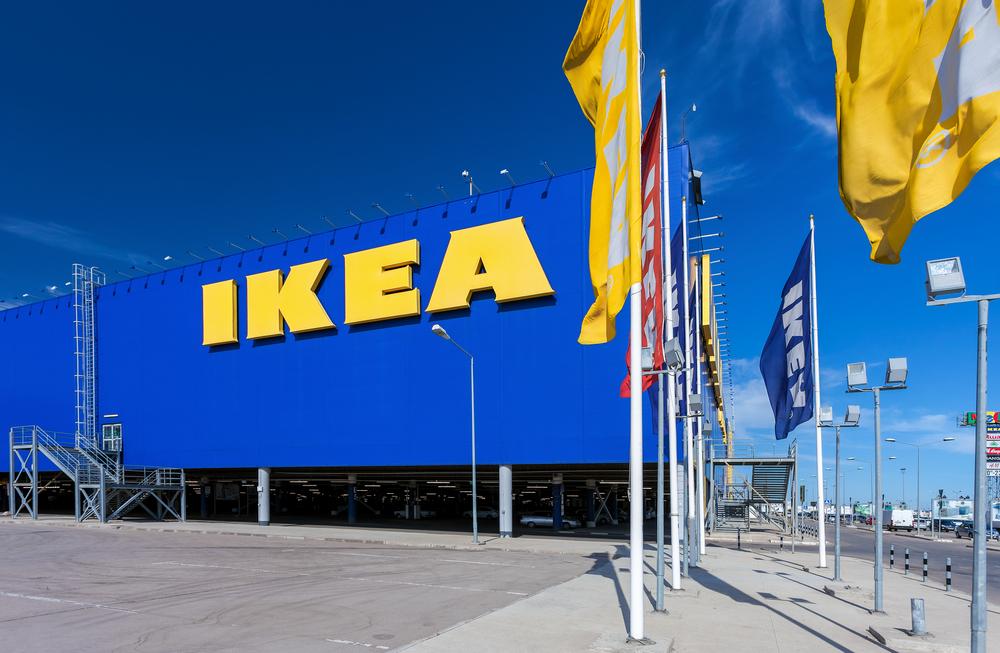 Ikea announced plans to cut 7,500 jobs over the course of the next two years, as the retailer adjusts to changing consumer habits.

However, the move will also see the company shed thousands of employees, with many as 350 jobs set to go in the UK.

Javier Quinones, the boss of Ikea UK and Ireland said, “We recently announced our city centre approach, starting with London, and we will continue to invest in being more convenient through our enhanced service offer and digitalisation.

“While the opportunities ahead of us are exciting, we know that some of the changes won’t always be easy and in some cases, we will have to make difficult decisions.”

Whilst Ikea recently reported its sixth consecutive year of growth, the retailer has been slow to adapt to online platforms, despite growing demand. Instead, Ikea has become globally known for its large warehouse locations.

In 2016 alone, Ikea welcomed 2.1 billion visitors to its website, a figure it no doubt will target as it continues to make changes to its business model.

Whilst Ikea has been the world’s largest furniture retailer since 2008, it remains a privately owned company.

The furniture firm has been heavily criticised by the European Parliament in recent years for its alleged tax evasion.

As a result, the EU launched an extensive investigation into IKEA’s tax affairs back in December 2017.

Commenting at the time of the investigation launch, Commissioner Margrethe Vestager who heads the EU competition policy:

“All companies, big or small, multinational or not, should pay their fair share of tax. Member States cannot let selected companies pay less tax by allowing them to artificially shift their profits elsewhere. We will now carefully investigate the Netherlands’ tax treatment of Inter IKEA.”