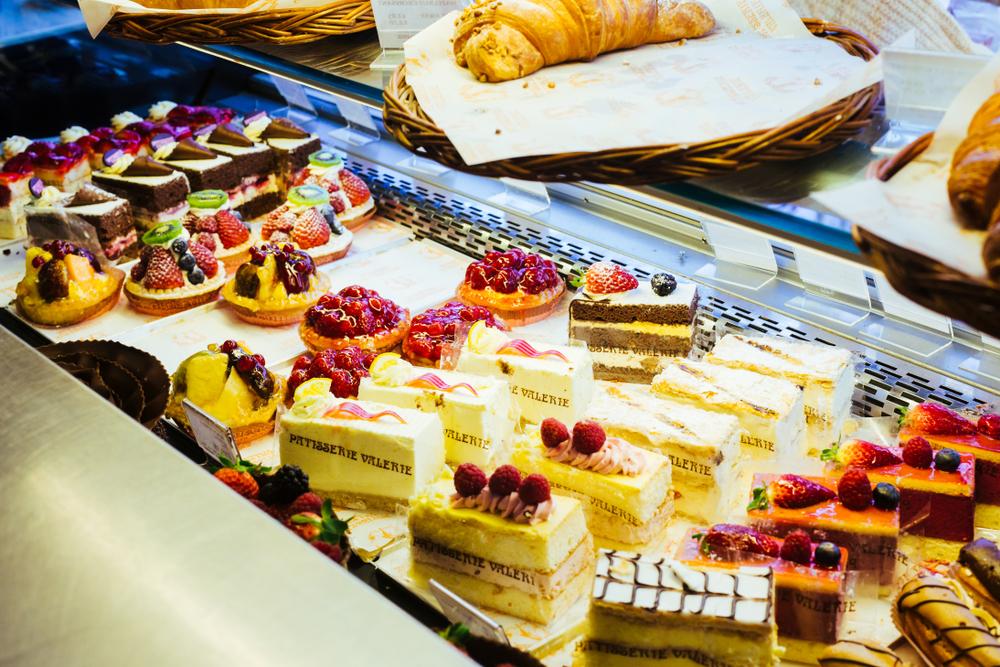 In what seems like an eclectic nightmare, Patisserie Holdings Plc (LON:CAKE) face yet another complication in their saga of mismanagement and alleged fraud.

The Financial Reporting Council (FRC) have announced they will be examining Patisserie audits carried out by Grant Thornton between 2015 and 2017.

This news comes shortly after Patisserie Valerie called an emergency shareholder meeting, and survived a winding-up petition for its subsidiary (courtesy of HMRC), the former leaving the firm only hours from bankruptcy.

Today’s news follows ongoing fraud investigations by the FRC and Serious Fraud Office, over ‘black holes’ in the Patisserie’s accounts, With action already taken to suspend the company’s finance officer Chris Marsh – who has since resigned – a full investigation is now taking place of Grant Thornton, and alleged mismanagement of Patisserie’s audits.

It is the first time Grant Thornton have had three years worth of accounts under investigation. A spokesperson has said,

“We will, of course, fully cooperate in this matter”

Grant Thornton has been fined £3 million for misconduct regarding audits of Patisserie accounts, and an industry-wide probe is now under way, with the Competition and Markets Authority hoping to establish whether a lack of competition between the four main players – Deloitte, KPMG, EY and PwC – is hampering the overall quality of audits.