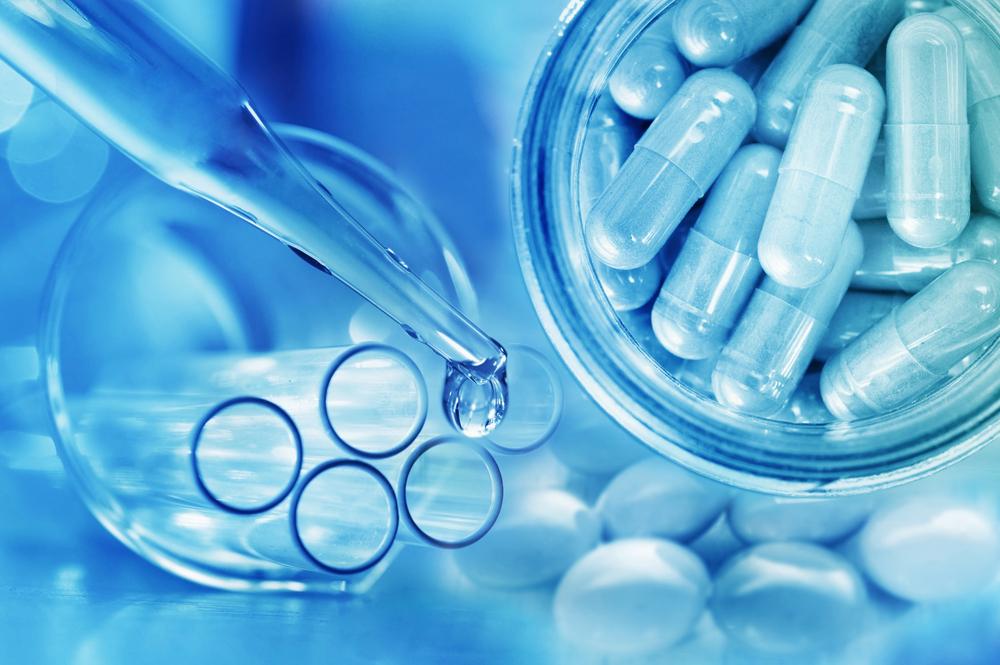 Shares of Indivior PLC (LON:INDV) have crashed on Thursday morning as the firm has given shareholders a worrying update.

Indivior said that future legal costs could bruise the company following a mixed few weeks for the pharmaceuticals firm.

“2019 was a challenging year for Indivior but I am proud that it brought out the very best in our people as we focused our efforts on improving the lives of patients suffering from addiction and its co-occurring disorders … At the same time, we were able to lay the foundations for the future success of our key growth drivers, SUBLOCADE® (buprenorphine extended-release) injection and PERSERIS® (risperidone) extended-release injection, while also further extending our scientific leadership in opioid use disorder (OUD).”

To make matters worse, the firm reported that profits had dived by over a third in 2019 which reflected the movement in their share price.

The firm gave these disappointing figures, but did note that costs did fall across 2019 which may make the results feel worse than they are.

The company further warned shareholders by saying that it expects to swing to a net loss within the $20 million and $50 million ball park.

Going forward, Indivior said that they expect net revenue to lie within the range of $525 million and $585 million which could represent a huge year on year drop.

Thaxter concluded by adding “Looking to 2020, I am inspired by the opportunity we have in front of us to profoundly impact patient lives in a more meaningful way.”

“Although we are optimistic about delivering on our strategic priorities in 2020, we of course recognise the legal uncertainties we face. We are proactively working to manage these risks while our teams remain focused on leveraging the strategic and operational accomplishments of the past year to further our leadership position in addiction science and diversification into behavioral health.”

In December, the firm told the market that they had made progress with their Sublocade Injection analysis.

The firm said that new analysis from a year long investigation of monthly Sublocade injection showed either improved or stable patient-centred outcomes versus placebo.

The 12-month study looked at a number of outcome measures, including treatment effectiveness and improvement in the severity of addition as measured by a patient reported Addiction Severity Index.

In the third quarter, the results were not as positive for Indivior. The firm reported that net revenue had dropped 19% to $199 million from $245 million.

Additionally, the company posted a $56 million pretax profit for the three months ended September 30, 18% lower than the $68 million profit posted the year before.

Net revenue was down 15% at $652 million from $768 million, which creates worries for investors and shareholders.

Indivior are going through a tough time of trading at the moment, and there are some changes that need to be made to allow growth in a highly contested pharmaceuticals market.