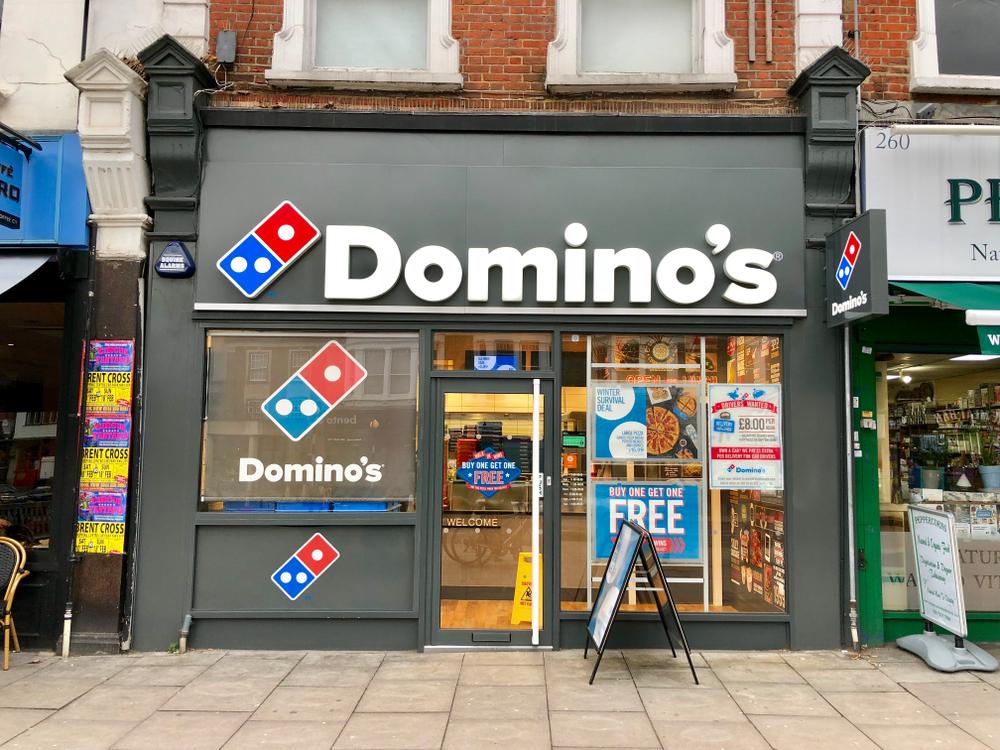 Dominos Pizza Group (LON:DOM) have said that they will exit all operations from their Norwegian business on Thursday morning.

The pizza and takeaway firm have recently announced their intentions to depart from Norway, in order to focus their business plans in the United Kingdom and Ireland.

Dominos have agreed to sell their 71% stake in DP Norway AS to minority shareholders including Pizza Holding AS and EYJA Fjarfestingafelag III EHF.

Eirik Bergh of Pizza Holding AS said: “This is great news for our hard working store colleagues, our loyal pizza fans and our supply chain partners. We believe Domino’s is the best pizza in the world and we’re delighted to ensure this brand will remain in Norway. I’m confident our in depth knowledge of Norwegian consumers is key to unlocking the potential of Domino’s in this important market. The management team and I have lots of exciting plans and innovations we’re looking forward to sharing.”

The firm have said that it will need to make a cash outlay of around £7 million as part of the sale. This will cover marketing campaign costs, future liabilities and cash retained within the disposed business.

The deal is expected to be completed by the end of May, Dominos said. The full disposition is subject to shareholder and US brand owner Dominos Pizza International Inc clearance.

Norway operations led to an underlying operating pretax £6.6 million for 2018, and the UK branch arm has agreed to cover further losses until the completion of the deal in May.

David Wild said: “We are today announcing the disposal of our Norwegian business to its minority shareholders, subject to shareholder approval. This transaction is positive for all stakeholders and also provides DPG with a clean exit from Norway following operating losses and high levels of capital expenditure over a number of years. The new owners have exciting plans for the business and importantly, the Domino’s brand will retain its presence in Norway.

“Now we have agreed the transaction for Norway, we will focus on progressing transactions for our businesses in Sweden, Switzerland and Iceland. We are focused on securing the best possible terms for shareholders and are working closely with Domino’s International throughout. We will update the market in due course.”

Dominos already gave shareholders a pre-warning on their intentions to quit operations overseas.

In October, the firm said that It said that though the financial results have stabilised, international system sales remain “disappointing”.

“Although the financial results have stabilised, the performance of our international business remains disappointing,” David Wild, Chief Executive Officer, commented in a third quarter trading update.

Like-for-like sales in the UK alone were 3.9% higher during the quarter, though in Ireland, they were down 1.0%.

Internationally, Domino’s have struggled and business has slumped. Once again this sentiment was reflected in the figures from today’s update.

Looking at international business, sales were down 4.9% to £25.3 million from £26.6 million. Domino’s said its disposal program is “progressing” and added that it is focusing on offloading its Norway operations.

Dominos should remain optimistic that their plans to dispose of business in Norway are underway.

The strong performance of the firm in both the UK and Ireland will allow a focus following this disposition and should lead to stronger trading in the future.