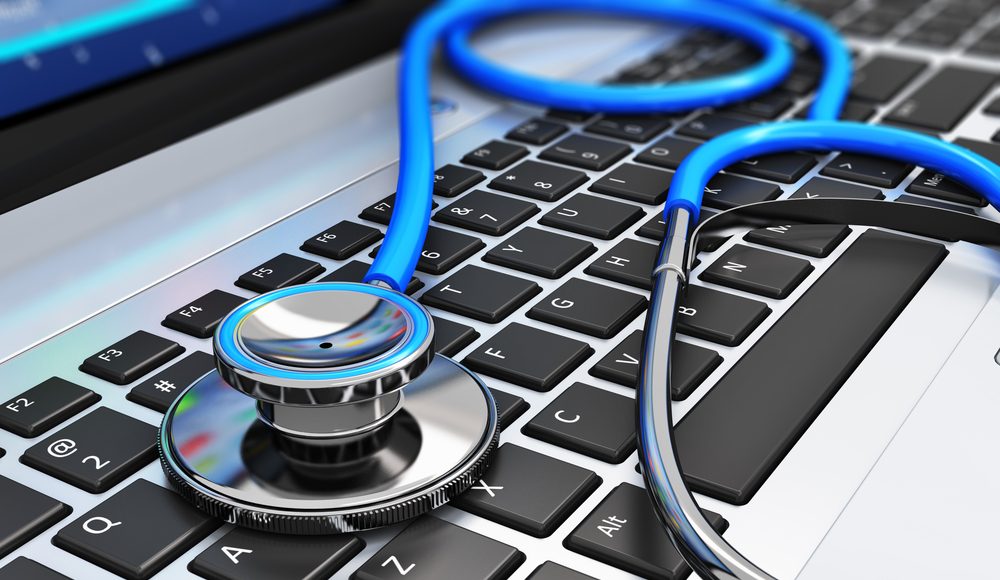 Healthcare technology developer Induction Healthcare Group (LON: INHC) is barely more than one year old in its corporate form, but the technology is based on a prototype mobile app launched in Australia in 2017. Induction acquired the technology and has further developed it prior to its placing and subscription on AIM.

The upgraded version of Switch, including a messaging service, was launched during March. Revenue generating modules will be launched later this year. The cash raised will help to cover costs while revenues are built up.

There are 76,200 registered users, primarily in the UK. These need to be turned into revenue generating users and the number will also need to be increased to cover existing costs.

Podmedics, which initially developed the technology, was acquired just before the flotation in return for shares.

The original shareholders were issued shares for 0.5p each (£1 prior to a 200 for one share split) in return for cash or intellectual property. Therefore, the original shareholders, which were mainly directors and management, are already sitting on a significant gain. They did not sell any shares in the placing.

The flotation provides an opportunity to make people aware of the company and its products. This will help Induction develop revenues. At the moment, the focus is signing up users and there are no revenues.

Induction has strong management and good prospects. It also appears set to use cash and probably shares to make acquisitions. This means that Induction could be a different company in a year.

There are few fundamentals to underpin the current market valuation. Initial interest in the company may push the share price higher, but the key will be how it develops its revenues. Fully valued for now.

Induction Healthcare has taken an existing mobile app and added features before launching it as Switch. The original app was launched in Australia under the name MedX. Existing MedX users are being transferred to Switch.

There are 76,200 users of Switch and the majority are doctors. The number includes 4,700 outside of the UK. There is positive feedback from existing users, which help to maintain the directory. Usage can be monitored via an administrative portal.

Acquisitions are part of the strategy and more than 150 potential healthcare IT targets have been identified. The services could then be sold to the existing user base.

Induction was formed in March 2018 and it did not have any revenues in the period to September 2018. The loss for the period was £1.03m.

Induction will use the cash raised in the placing and subscription to finance working capital and make acquisitions that add to the geographic spread of the business or the functionality of its products. A loan from Dr Stephenson was also paid off via an issue of shares and cash.

There is a freemium revenue model for Switch. This means that the basic features are free, so that professionals are encouraged to sign up for the app.

The users group together in private workspaces and premium features will be added in the second half of 2019. They could cost a group of 25 users between £600 and £2,100 a year depending on the features used.

Longer-term, there are likely to be corporate subscriptions for healthcare institutions that offer discounts per user.

Chris Spencer is non-executive chairman and he is the former boss of AIM-quoted health IT supplier EMIS, which he joined two decades ago and was involved in its management when it joined AIM in 2010.

Ibs Mahmood is chief executive. He read medicine at Oxford University and became a healthcare analyst. He was boss of clinical trial technology company DrugDev, which was acquired by IQVIA.

Seb Jantet is finance director and he held the same role at DrugDev Inc.

Dr Hugo Stephenson is a non-executive director. He has been involved in other healthcare IT start-ups and is one of the founders of the company.

Jane Silber is a non-executive director and advisor to tech start-ups, having spent her career involved with software and IT.

No directors sold shares in the flotation and three, including the two new non-execs, bought shares. Chief executive Ibs Mahmood has been diluted to 13.1% and finance director Seb Jantet retains a 4.42% stake. Dr Stephenson bought more shares and he owns 30% – including the stake owned by family trust Blue Muse. The directors own 47.55%.

Chief technology officer Dale Jessop owns 2.21% and is the only other existing shareholder and with a significant stake. Celtic shareholder Dermot Desmond and Woodford Investment Management each acquired 14.7% in the placing, while Peter Davies bought 5.87%, Adam Knight 4.4% and Lombard Odier 3.67%.