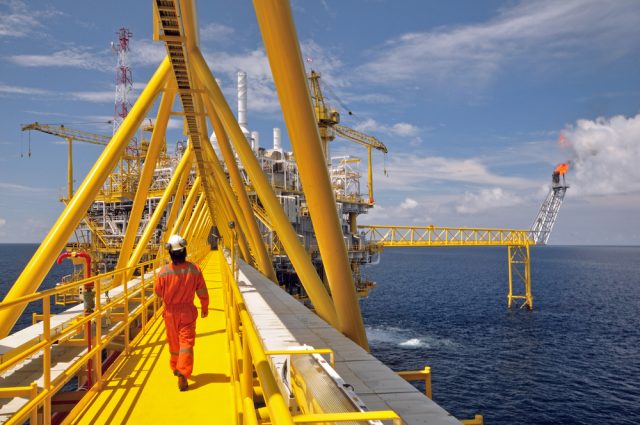 InfraStrata PLC (LON: INFA) have announced plans to raise £6 million through discounted share placing in order to fund the recent purchase of the Harland and Wolff shipyard.

Yesterday, it was reported that InfraStrata had completed the purchase and planned to complete the acquisition by early December.

InfraStrata will price the shares at 0.3 pence each, a 12% discount to Friday’s closing price of 0.34 pence per share.

The proceeds will be used to finance the acquisition of the Belfast shipyard, progress its Islandmagee gas storage project in Northern Ireland and reduce the outstanding £600,000 from a bridging loan with investors Riverfort Global Opportunities PCC and YA II PN Ltd, the company reported.

It seems that InfaStrata are slipping in a time where competitors are making gains, as i3 Energy (LON: I3E) discover a new site for production and Hurricane Energy (LON: HUR) exceeded market expectations.

However, the big firms such as Shell (NYSE: RDS.A) have struggled in a time of market volatility and low oil prices.

InfraStrata aims to conclude the £5.3 million acquisition of Harland & Wolff assets, like forklifts, IT equipment and office buildings, in a Belfast shipyard on December 5.

In October, the company agreed to buy the assets, from administrator BDO NI, saving the shipyard, where the Titantic cruise liner was built, from closure.

The company may elect to extend the deadline to complete the purchase to January 7, the long stop date.

If InfraStrata chooses this option, it must pay £600,000, plus value-added tax, to fund maintenance costs at the shipyard.

The acquisition had plans to revamp the Titanic cruise liner site, in order to expand production and operations.

In a time where the oil and gas exploration industry has been volatile, the risk to raise funds through share placing is a shot in the dark.

Investors have remained skeptical about this plan from InfraStrata, however after the acquisition is completed the potential may be realized.