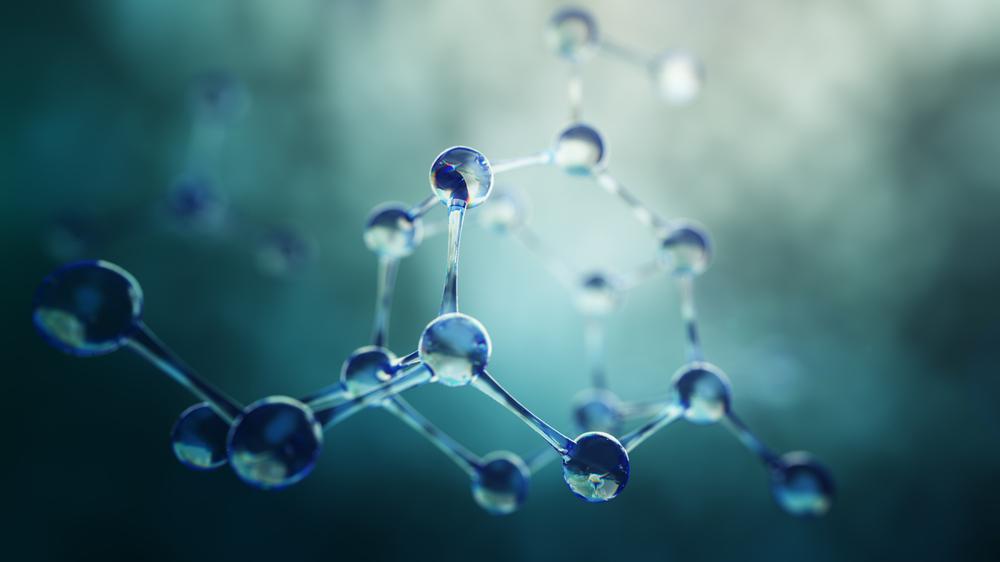 Provider of IT services to the global life sciences market, Instem (AIM:INS) saw its shares rally on Monday as it announced a successful half-year of trading.

The company stated that it,

“[…] continued to perform well across all areas of the business despite the wider backdrop and macro impact of COVID-19.”

It added that trading was in line with its board’s expectations, with revenues bouncing by around 20%, and like-for-like revenues – excluding acquisitions – rising 12% year-on-year for the first half.

Instem said that its cash generation remained strong, with its cash position at period-end standing at £9.1 million, up from £6.0 million on-year.

It continued, noting that it raised £15.75 million in its ‘oversubscribed’ fundraise, which was approved by shareholders on the July 16 and completed post-period-end. With the proceeds of the fundraiser, the company said it had identified ‘substantial’ targets, and would focus on adding bolt-on acquisitions.

Instem stated that it had suffered a setback with its inability to undertake client site based professional services and secure new software licences in the academic segment. However, the period also yielded positive news, with recent acquisition Leadscope trading stronger than anticipated.

“Trading during the Period highlighted the resilience of our operations and the dedication of the entire Instem team as the Company continued to grow despite the COVID-19 backdrop. We have been delighted to directly contribute to our clients’ COVID-19 vaccine and therapy-related R&D activities and remain committed to prioritising these efforts over the second half.  Following completion of the fundraise, we also aim to drive revenues and margins as we look to further consolidate the market.”