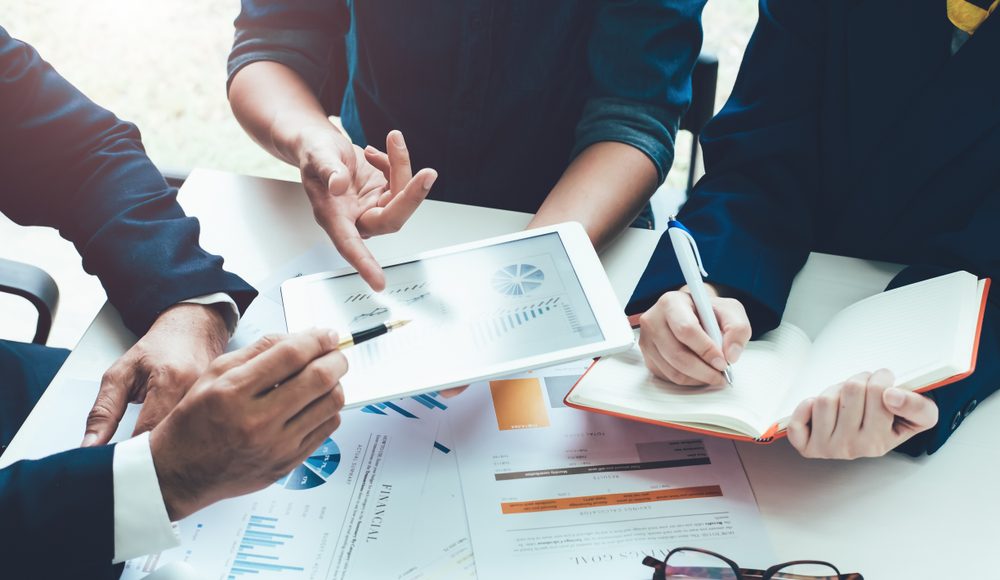 Integrafin Holdings PLC (LON: IHP) reported a rise in funds under direction at the end of the 2019 financial year, but inflows slowed down in comparison.

Integrafin held £37.8 billion in funds under direction, 4% higher than the reported £36.35 billion seen at the beginning of the quarter, and 14% higher than than the £33.11 billion reported at the same point last year.

Chief Executive Ian Taylor said “”We ended the financial year with a good quarter. If only slightly, inflows were up and outflows were down on the prior quarter. We also learned from Fundscape data that Transact had the highest net inflows of all advised platforms in both of the first two quarters of 2019. These are positive indicators for the coming year”

The FTSE250 (INDEXFTSE: MCX) listed organization also run investment Platform Transact, said in its fourth quarter update that net flows were down 9% to £891 million, with inflows shrinking 3% to £1.5 billion, and £584 million in funds flowing out.

In July, the group said that it was continuing to bank more funds “despite persistent political and economic uncertainties” which had slowed net flows.

In the interim results to 31st March 2019, the outlook looked positive for IntegraFin.

Taylor said in this report “We are pleased to announce a solid set of results for the first half of the year. Despite the backdrop of political uncertainty and stock market volatility, Transact has maintained strong positive H1 net inflows. We remain confident we are well placed to sustain growth as we move into the second half of the year. The Board has declared a first interim dividend in respect of the six months to 31 March 2019 of 2.6 pence per ordinary share (H1 2018: nil) payable on 21 June 2019 to ordinary shareholders on the register on 31 May 2019. The ex-dividend date will be 30 May 2019.”

This is an interesting move by the senior stakeholders, which may seem longer term benefits rather than immediate ones.