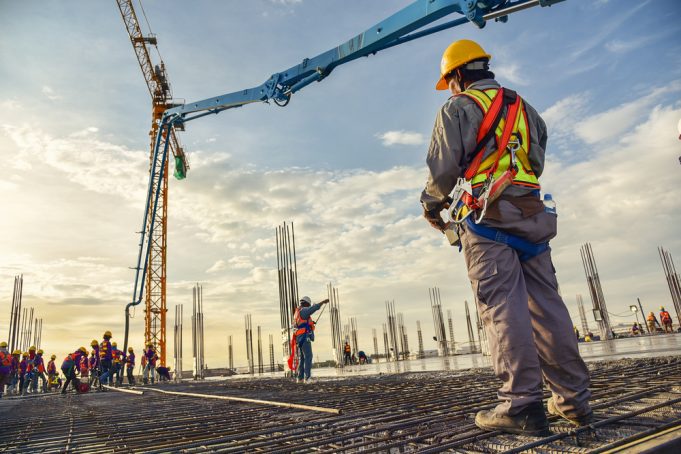 Interserve announced it has agreed a rescue deal with lenders, sending shares up during Wednesday morning trading.

The construction company said that the deal will allow the firm to strengthen its balance sheet.

As part of the deleveraging plan, net debt will be reduced to £ 275 million through the issuing of £480 million of new company equity.

RMDK will also remain part of Interserve under the deal. with £350 million of existing debt allocated to RMDK. The deal is still subject to shareholder approval.

“Agreeing the key commercial terms of the Deleveraging Plan with our lenders, bonding providers and Pension Trustee is a significant step forward in our plans to strengthen the balance sheet.

The Board believes that this agreement will secure a strong future for Interserve. This proposal has been achieved following a long period of intensive negotiation and has the support of our financial stakeholders and Government. Its successful implementation is critical to the Interserve Group’s future and all of its stakeholders.”

Despite reporting revenue of £3.25 billion in 2017, the company has struggled financially in recent years, leading to a string of profit warnings. As a result, the company underwent restructuring in March of last year.

Carillion’s collapse raised concerns over the financial health of the construction industry, including firms such as Interserve.