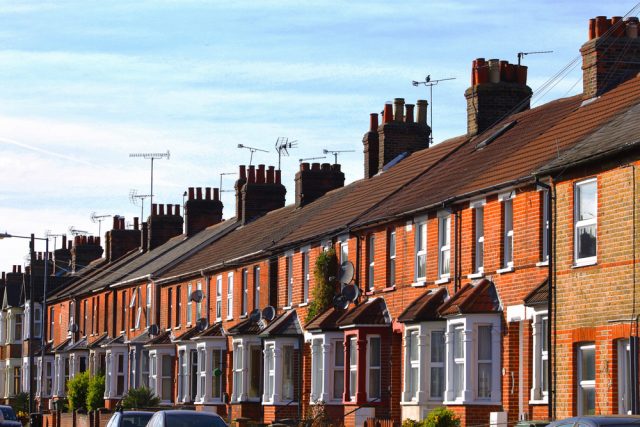 Residential property development firm Barratt Developments (LON:BDEV) have recorded strong profits on the back of a series of completions and improved margins amid sales for the first half.

The news follows a positive end to the previous financial year, with the company rallying off of a trend of increased sales and a decision to focus new developments outside of London.

Regarding its most recent updates, Barratt logged pre-tax profits for the six months to December of £408 million, with revenue bouncing 7.2% on-year to £2.13 billion. For the same period, the company announced that property completions were up 4.1% to 7,622 and its gross margin expanded by 200 basis points to 22.6%.

Chief Executive David Thomas commented, “The group has delivered a strong operational and financial performance across the half year,”

“Whilst we continue to monitor market conditions closely, current trading is in line with our expectations and we are confident of delivering a good financial and operational performance in the full year.”

However, the group also noted that net private reservations has dipped to 0.64 per active outlet per week, a drop from 0.68 the year before.

Barratt as a portfolio candidate

Overall, the company have an optimistic outlook going forward. The company declared an interim dividend of 9.6p per share, a jump of 11.6% on-year.