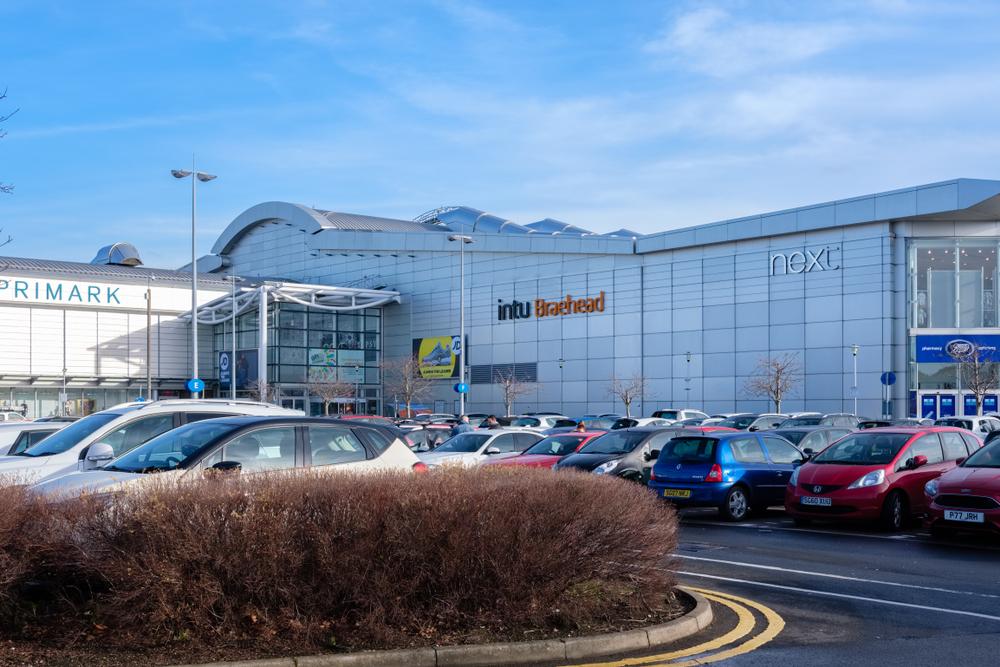 Shopping centre landlord Intu (LON:INTU) saw its shares go into free-fall as it announced on Friday that it had put KPMG administrators on standby. It follows the company’s failure to reach a ‘standstill’ agreement with its lenders, which it had hoped to have achieved by Wednesday.

The company operates 17 major shopping centres around the UK – including the Trafford Centre in Manchester, the Lakeside complex in Essex, and Braehead in Glasgow – but sees itself at risk of losing parts of its portfolio in something of a perfect storm.

The company has accrued £4.5 billion of debt from its lenders, and has struggled to pay off that sum, let alone the backlog of interest payments. The ‘standstill’ agreement would have seen these interest payments temporarily halted, however the proposal of such an agreement was denied by the lenders.

The impact of Coronavirus, though very real in its effects, should not be seen as the catalyst of the group’s current woes. The declining popularity of high street shopping – or at least the shift in market share to online transactions – has been on ongoing trend. While the effects of Coronavirus have not only sped up this process, but nullified high streets, the rejection of the ‘standstill’ agreement by lenders would suggest that they think the decline of shopping centres will be less of a temporary hold-up, and more of a perpetual trend.

As retail expert Katie Hardcastle told BBC Breakfast, Intu’s debt isn’t proportional to their portfolio’s potential returns. The value they have put into their estate simply won’t be reciprocated, as shopping centres continue to lose value.

Shopping centres, “just aren’t worth the value they once were”, said Harcastle.

That being said, another very real impact of Coronavirus has been a loss on rent payments. While only a handful of essential shops were allowed to remain open, the majority of its estate saw rent freezes for outlets such as Topshop and Debenhams. In March, the company received only 29% of its anticipated rent revenue, as most companies opted for payment holidays to withstand the effects of lockdown.

The likelihood of administration proceedings also puts an estimated 132,000 jobs at risk, including 3,000 in-house workers and thousands more hired by shopping centre tenants. Intu warned that administration could see entire sites close, though until proceedings begin, it is expected that centres will remain open.

The full list of at-risk shopping centre sites include:

Responding to Intu and the plight of shopping centres

“Intu’s troubles are indicative of problems affecting the retail property sector which has been having a bad time during the COVID-19 pandemic. Similar to other troubled sectors, many of its current problems were firmly trending before the pandemic.”

“It is not just High Streets that have been suffering, but the owners of the biggest out-of-town shopping centres have seen the value of their property valuations and share prices tumble. The share price of Intu, has fallen by nearly 90% in the past year,” Palmer added.

“COVID-19 exacerbated cash-flow problems for retailers of non-essential products whose store-based sales came almost to a halt, while they still had to pay for arriving stock. Consequently, the process of retailers closing stores and setting up CVAs has accelerated. To make matters worse for retail property companies’ cash flow, the number of retailers deferring payment of their quarterly rent rose sharply.”