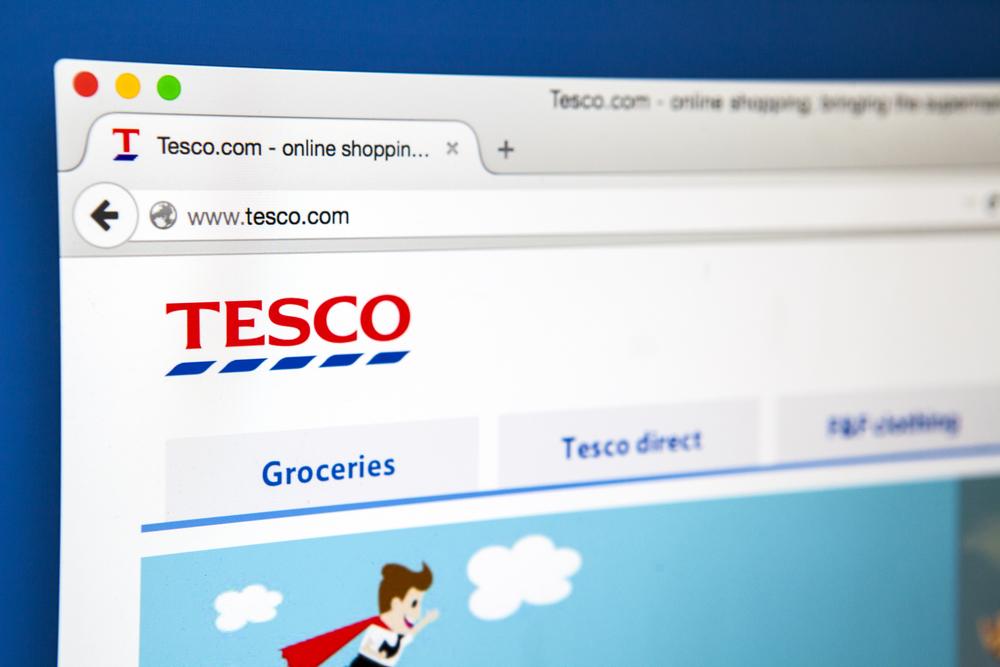 The company said that first quarter sales rose 8.2% across the UK and Ireland, and up 7.9% across all of its operations, up to £13.38 million. It added that food sales had increased by 12%, while its clothing sales dropped by a fifth.

The real headline, though, was the progress made by its online business and deliveries services. Its UK sales saw the most modest increase, up 48.5% during the quarter and 90% during May. Meanwhile in the Republic of Ireland, the company saw online sales rise 50.9% across the quarter, and in Central Europe, online sales spiked by a notable 106.3% across the first quarter.

The latter figure, however, shows that the transitions to online shopping have been far from plain sailing. While online sales in Central Europe bounced over 100%, total sales were only up by 3.9% during the quarter, which would suggest that other areas of the businesses regressed heavily as online sales grew.

One sector of its business which faced challenges was its banking arm, as stated by Edison Group Research Director, Neil Shah,

“On the banking side however, the company’s results weren’t as positive, announcing they had increased its position for bad debts at Tesco Bank, and now expect a loss of around £200m.”

Further, Tesco Chief Executive, David Lewis, admitted that the cost of adapting to new ways of life had borne a “very significant” cost. Between 47,000 staff needed to cope with increased demand, safety measures and sick pay, the cost of adaptation was toward the company’s upper expectations, at £920 million.

The challenges posed by a transition to more online shopping, have nonetheless proven fruitful for Tesco. During the quarter, the company’s delivery slot capacity more than doubled from 600,000 to 1.3 million per week. It added that 590,000 vulnerable customers had added to its customer base, and its online shopping now accounts for 16% of its total supermarket sales, up from 9%. Tesco said it expected to see its full-year online sales bounce from £3.3 million, to £5.5 billion, year-on-year.

“Through a very challenging period for everyone, Tesco colleagues have gone above and beyond, and I’m extremely proud of what they’ve achieved. Their selfless efforts, combined with our embedded strategic advantages in stores and online, have helped to ensure that everyone can get the food they need in a safe environment.”

“In just five weeks, we doubled our online capacity to help support our most vulnerable customers and transformed our stores with extensive social distancing measures so that everyone who was able to shop in store could do so safely.”

“The costs of doing this have been significant and only partly offset by business rates relief and increased volume. We see the balance as an investment in supporting our customers at a time when they need it most.”

Friday’s update is certainly a positive one, however Neil Shah still questions whether Tesco is a safe bet for wary investors:

“Investors will have clearly noted the improvement in recent results, and considering their relevance during these uncertain times, could start looking at the retailer as a defensive stock. However, investors should keep a close eye on the company, since the group operates in a crowded market with retailers Aldi and Lidl continuing to gain market share and current results might not be replicated when the UK is lifted from lockdown.”

It should be noted, though, that Tesco’s loss of market share has slowed down since it committed to price-matching with its German competitor, Aldi.