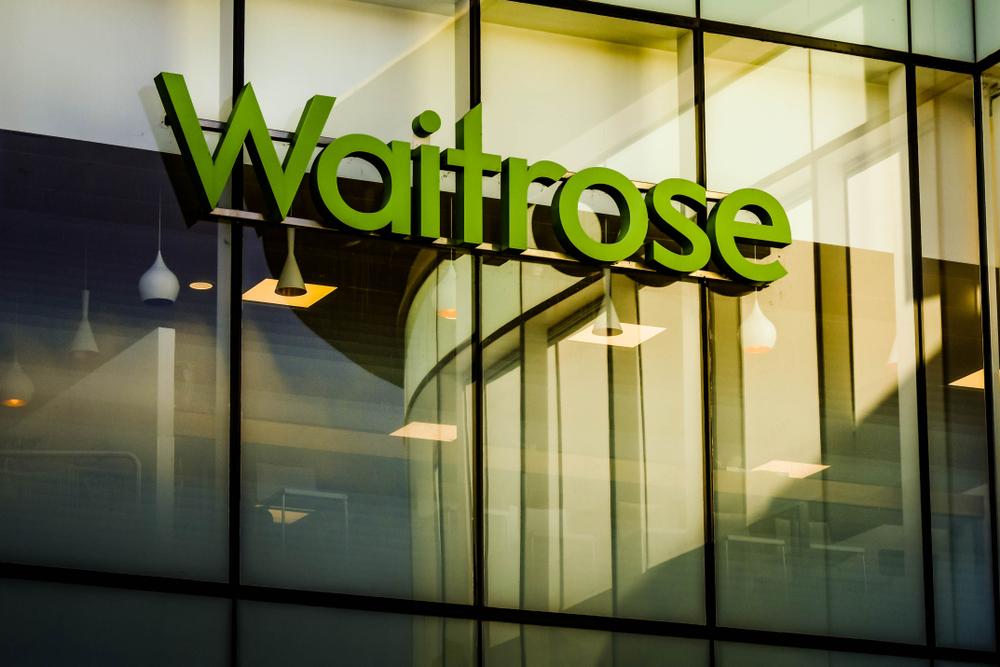 The new boss of Waitrose, James Bailey, says any post Brexit regression in food standards would represent an “unacceptable backwards step”. Bailey joins David Lewis of Tesco in ruling out the introduction of chlorinated chicken and hormone-injected beef to their supermarkets, while Morrisons and Sainsbury’s were not willing to offer the same guarantee.

Bailey, who joined from Sainsbury’s in April, said that Waitrose would not sell any products that did not meet its own standards.

“It would be simply wrong to maintain high standards at home yet import food from overseas that has been produced to lower standards. We would be closing our eyes to a problem that exists in another part of the world and to animals who are out of our sight and our minds. I feel sure customers will share our view,” he said.

According to findings of a recent Which? survey, Bailey’s assumptions are correct. Of the 2,000 people interviewed, some 86% were worried about currently-banned products entering the UK after a Brexit free trade deal with the US. Additionally, 74% of respondents were against importing food produced using these methods and 95% of those questioned said that it was important for current UK standards to be maintained – which includes bans on chlorine-washing, growth and many pesticides used in the US.

The Waitrose boss’s comments join a chorus of existing opposition to what appears an inevitable ‘race to the bottom’ in standards after Brexit, in order for the UK to take advantage of cheap goods and remain competitive in a less regulated environment.

Previously, more than a million people signed a petition calling for a ban on cheaply produced imports in post Brexit trade deals.

While free trade and anti-welfare advocates argue that British shoppers may benefit from a greater range of choice and potentially lower prices, UK farmers state that they will not be able to compete with overseas producers.

Ultimately, UK producers and consumers have gotten used to creating and consuming produce of a certain standard. While a minor issue to some, the debate over food standards is in fact paradigmatic. Whether we opt for lower quality and cheaper goods, or we attempt to maintain our current standards and protect British businesses, one gets the sense that the outcome of this scuffle will set the tone for what we can expect from future trade deals.