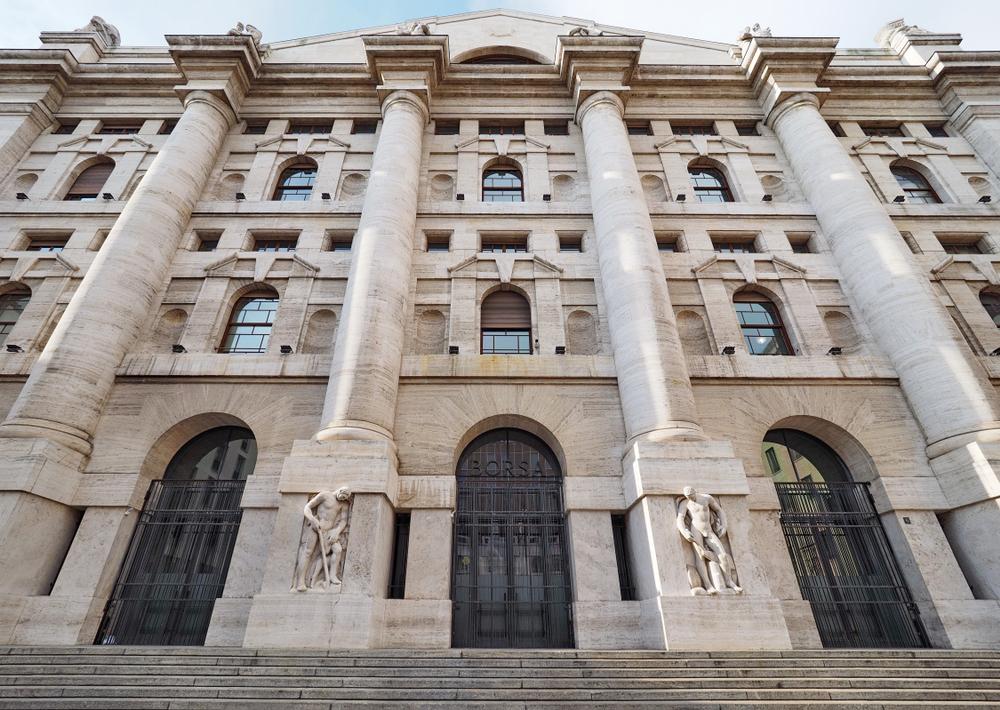 During today’s budget talks, Italian economy minister Giovanni Tria has said that the country will make efforts to cut its deficit in 2020 and 2021, which is earlier than the time frame announced in the budget last week.

Today’s announcements indicate that Italy is moving in the direction of benchmarks given by the EU, with the deficit set to rise to 2.4% of national output in 2019, though GDP is also expected to grow.

Speaking to industrialists in Rome, Tria said, “The deficit will increase compared with the previous forecast in 2019, but then there will be a gradual reduction in the following years.”

Alongside today’s budget, Italian government bonds have continued to recover and the FTSE MIB is up 1.3%, which has been led by Unicredit (BIT:UCG) and Intesa Sanpaulo (BIT:ISP) rallying 1.4 % and 1.85% respectively.

“Italy‘s fiscal plans and the behaviour of its key political leaders are probably self-defeating. Yes, Italy has underutilised resources. The economy may well respond for a while to a fiscal stimulus such as the one Italy‘s radical coalition is planning against the advice if its own finance minister.”

“However, picking a noisy fight with Italy’s European partners could stoke euro exit fears and depress economic sentiment by more than the fiscal stimulus could lift investment intentions and consumer spending.”

Much like the UK then, the Italian economy has shown some progress today, however it should heed the fate of the UK and the potential damage done by the uncertainty of fraught relations with the EU.