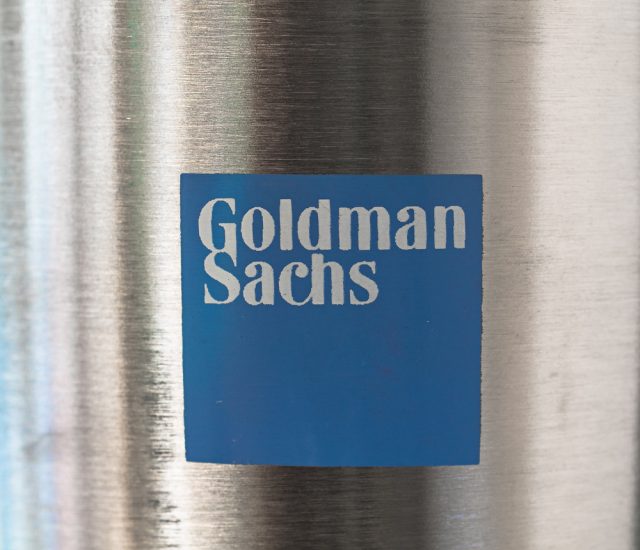 Goldman Sachs Group Inc’s (NYSE:GS) consumer bank Marcus has made a name for itself by topping the UK market for exchange rates on savings accounts.

The firm have come to the UK market amid the rise of fintech firms such as Monzo, but have thus far seen success with their online savings accounts which can be opened for as little as one pound.

Goldman have launched Marcus – named after founder Marcus Goldman – as a means of branching out into the world of consumer banking, as regulations in the finance sector have forced larger banks including RBS (NYSE:RBS) to move away from their traditional methods of making money.

“So far the number of sign-ups for Marcus by Goldman Sachs has been stunning,”

”Numbers have exceeded even our most ambitious expectations, and our interest rate is clearly a big draw for frustrated savers who have had to put up with a decade of low interest rates.” said Des McDaid, managing director of Marcus by Goldman Sachs, in an e-mailed statement.

However, the firm still have some way to go in regard to fully establishing themselves in the world of consumer banking – for instance they are yet to launch a mobile app, which has became a quintessential component of online banking. Similarly, Goldman are facing questions over the invasive nature of their background checks, which asks for information on an individual’s salary and occupation.

“Asking for your salary is not a standard question for verifying your identity — although some banks do so.” said Anna Bowes of advice website Savings Champion.

That kind of information is not required under FCA guidelines, and Bowes added that, “It’s a shame Goldman Sachs has added unnecessary questions to its application, as some could feel this is sensitive information.”

Marcus will have to smooth out its early teething issues in the short-term if it hopes to gain a foothold, competitors such as Charter Savings Bank, OakNorth, Atom, Ford Money, Investec and Tandem are now all offering interest rates of up to 2.01% for consumers willing to tie their money up for a year.