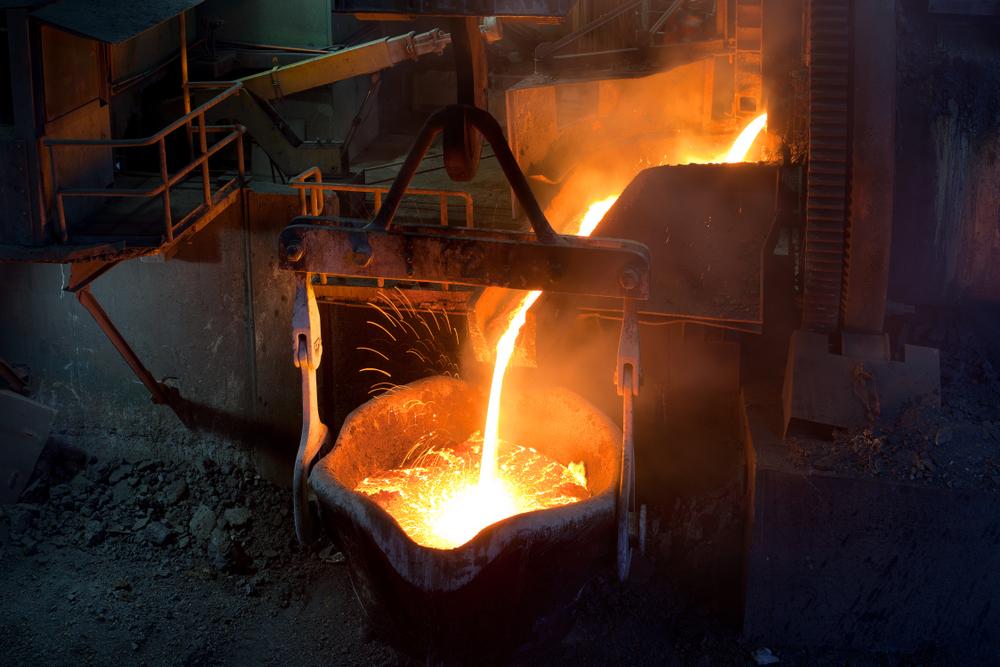 Across its operations, the Company’s volume of chrome concentrate rose ‘significantly’ to 164,636 tonnes during H1 2019. Jubilee Metals also announced that its DCM fine chrome and Windsor chrome operations became operational, with JV PGM recovery plant for the Windsor PGM project commencing in June and its grinding circuit becoming operational in July. The Windsor PGM project has yielded 212,616 tonnes of PGM rich material and is expected to produce saleable PGM concentrates in August.

Further, the Company’s Sable Zinc Kabwe Refinery became effective, it commenced the accelerated implementation of the upgrade zinc, vanadium and lead circuit and it aims to bring the copper refining line into operation in the second half.

“I am delighted to present Jubilee’s Six Monthly Operations Update which showcases the exceptional progress we continue to make across our portfolio of metals processing projects – delivering against our targeted performance and bringing new operations on-line.”

“Such a marked increase in combined revenue – 75% against H2 2018 – reflects our sustained focus on increasing and diversifying our earnings base and maintaining strong margins. This has been achieved through a considerable uplift in production figures across our portfolio, both in chrome and PGMs. Notably our chrome performance has seen significant growth which is attributable to our ground-breaking DCM fine chrome operation and Windsor chrome operation being brought online during the period. Replicating this success, we expect to see a step-up in PGM production following the Windsor PGM project being brought into operation during July 2019.”

“With the acquisition of Sable Zinc Kabwe Refinery for the processing of the Kabwe material fully completed, our technical and operational teams are focussed on bringing the project on-line against accelerated timelines. This means we will soon be adding zinc, vanadium, lead and copper to our commodity basket, an important element of our on-going development strategy to diversify our earnings through additional jurisdictions and increased metal exposure.”