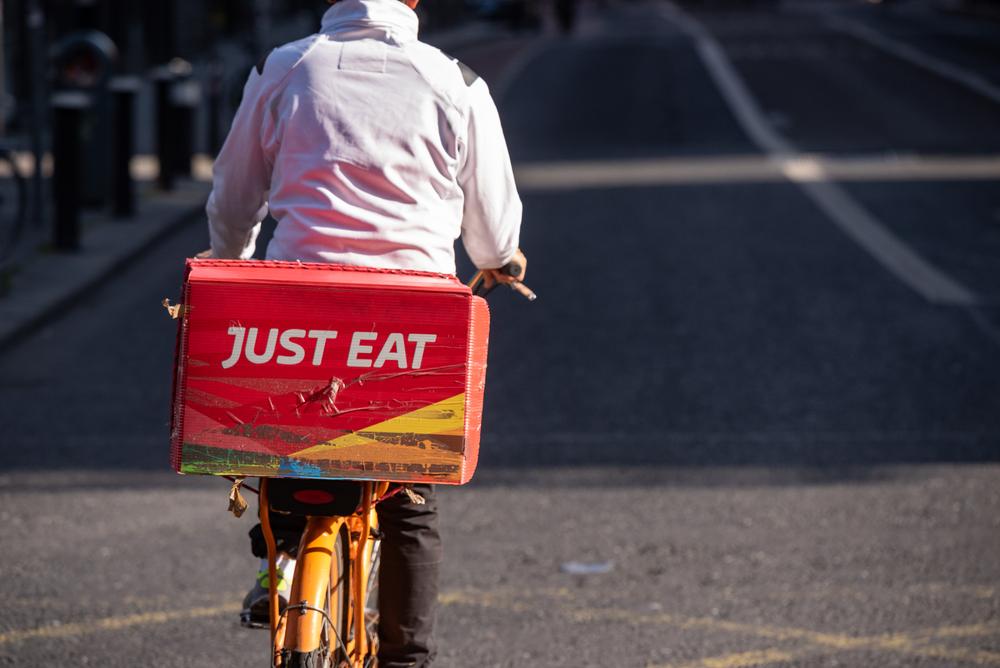 Shares at the company have risen more than 4% on the news.

Just Eat reported that its adjusted earnings before interest, tax, depreciation and amortisation leapt 133% to €117 million, mainly driven by gross margin growth. Despite this, the company still sustained a loss of €158 million- compared to a loss of €27 million in the first half of 2019 – related to the acquisition of American food delivery firm Grubhub.

In June, Just Eat announced its plans to buy the US-based delivery app for $7.3 billion. The move, which is reportedly “progressing well”, is set to make Just Eat the world’s largest food delivery firm outside of China.

Company CEO Jitse Groen acknowledged Just Eat’s “fortunate position” during the coronavirus pandemic as food delivery demand surged. It was one of the few companies to benefit from the global lockdown during the first half of 2020, with restaurants and eateries shut in a number of Just Eat’s key markets between March and July.

During the peak of the pandemic, Just Eat also launched a charity initiative with FoodCycle to help deliver free food parcels to the most vulnerable of the millions in isolation across the country.

At the announcement of the project, UK Managing Director Andrew Kenny stated that Just Eat had “never been more important” and was committed to helping those “who need it the most”.

Over the past twelve months, Just Eat has enjoyed a record number of new restaurants and active consumers, with the number of orders from returning customers also increasing – indicating its recent success may be here to stay.

Despite their current strong growth, management at the firm believes the brand has seen underinvestment in recent years, and announced plans to “expand or recapture market-leading positions throughout our territories” through an “aggressive investment programme” targeted at the United Kingdom, Canada, Australia, Italy, Spain, France, and “several other ex-Just Eat markets”.