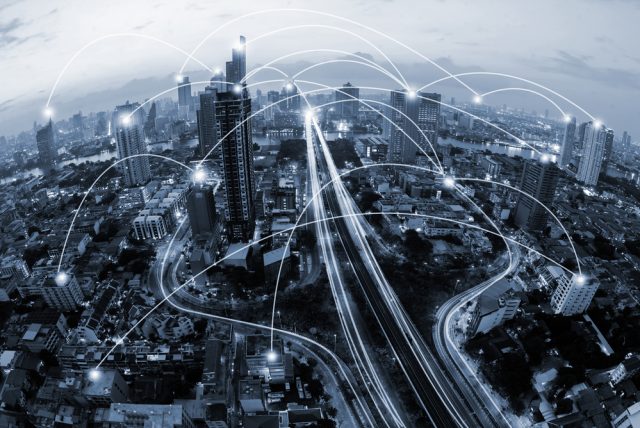 Telit Communications PLc (LON: TCM), who describe themselves as a global enabler of the Internet of Things, has moved from a loss to a profit year-on-year for the first half, but has seen their net revenue narrow during the period.

Without providing a figure, the Company said,

“Profitability is expected to show continued improvement with a positive profit in cash.”

However, while the Company’s continuing business revenue grew 7.2% from $167.5 million to $179.5 million for the first half, total Group revenue dipped from $201.7 million in H1 2018, to $189.5 million fro H1 2019. This was despite two months contribution from the automotive business, which was sold in February this year.

“We are now a more efficient organisation, focusing on growing our industrial IoT products and services, while improving the overall profitability of the business. We remain on track with our operational and financial targets.”

“The Group traded in line with the Board’s expectations for the first half and is on course to continue to do so for the full year.”

The Company’s shares dipped 2.24% or 3.8p during early morning trading on Wednesday, down to 166.2p a share 17/07/19 11:08 BST. Analysts from finnCap remained unchanged in their ‘Corporate’ stance on Telit Communications stock. 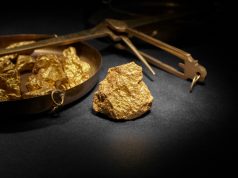 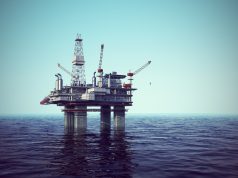 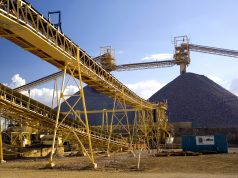 Caledonia Mining increase their stake in Blanket Mine to 64% 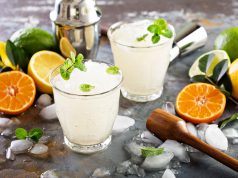 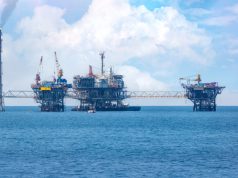