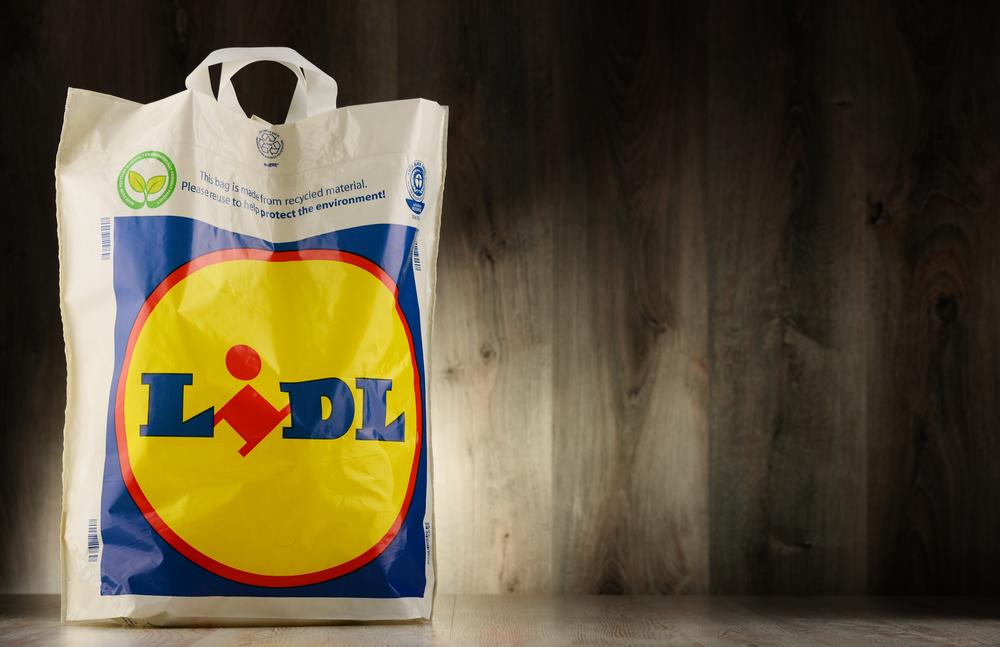 German supermarket chain Lidl today announced that it plans to dedicate £10 million to give 19,000 of its employees a pay rise.

In real terms, this would mean that staff would be on wages that are between 13-30% above the Government’s current ‘National Living Wage’, as well as being in line with the Living Wage Foundation’s standards.

“During this time of such uncertainty, we feel fortunate to be able to make this investment in our colleagues, and give them peace of mind with regards to their salary,”

“Our hourly paid employees represent over 80% of our entire workforce, and are the absolute backbone of our business. It is because of them that we continue to be the fastest supermarket, and are able to realise our ambitious expansion plans.”

“This move is, therefore, testament to the unwavering commitment that each and every one of them puts into their work on a daily basis.”

Lidl said the new wage structure will come into effect in March 2020.

Also this year, the supermarket announced £500 million of investment in London over the next five years, as well as stating that it wanted to expand its current offering of 770 stores, to 1,000 stores by 2023.

The Company sets a positive example that should be applauded and rewarded by the Government. Its efforts to expand its presence will not only provide employment opportunities, but jobs that provide a decent standard of living.