Home News Lloyds boss to step down after almost 10 years 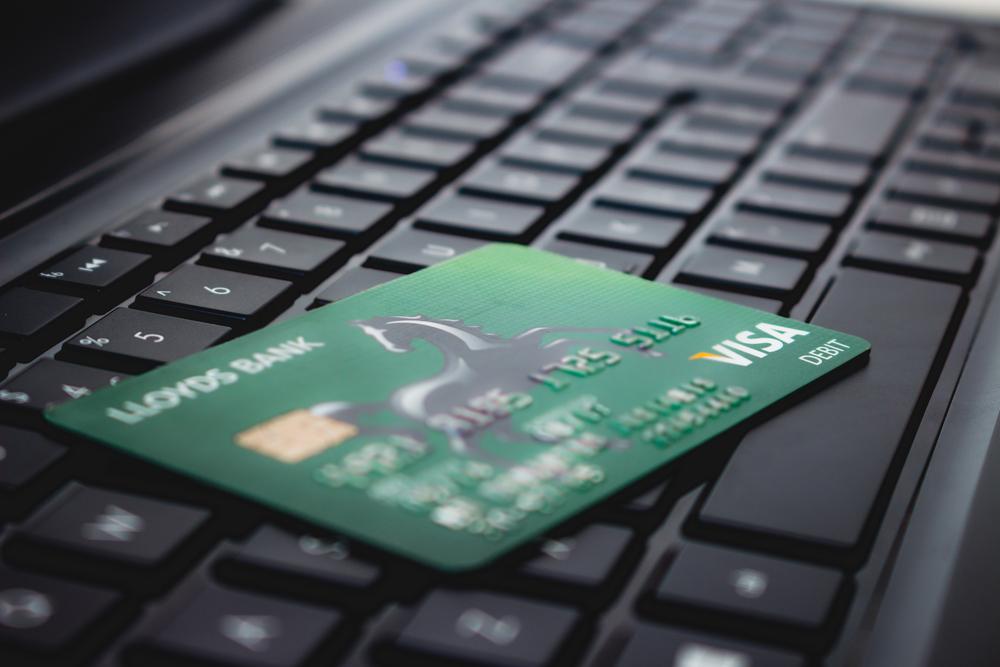 The chief executive of the Lloyds Banking Group has announced plans to step down next year after almost ten years.

António Horta-Osório will leave the banking group in June 2021 and will have earned £60m during his time at the helm.

“It is of course with mixed emotions that I announce my intention to step down as Chief Executive of Lloyds Banking Group by June next year. I am lucky to have had the support of a superb Board and executive team on whom I will continue to rely as we complete our current strategic plan, transforming the Group into the bank of the future,” said Horta-Osório in a statement.

“Everyone at Lloyds has unified around our purpose of Helping Britain Prosper and our customers and communities are seeing our commitment to that now, more than ever.”

“I have been honoured to play my part in the transformation of large parts of our business. I know that when I leave the group next year, it has the strategic, operational and management strength to build further on its leading market position”.

Horta-Osório has been the leader of the group since March 2011 and has seen Lloyds through the transition back into private hands after the banking crash saw the government payout a £21bn bailout during the banking crash.

In a shakeup, Lloyds has also appointed a new chairman, Robin Budenberg, who will replace Lord Blackwell.

“I am delighted to welcome Robin Budenberg to the Board as my successor.  His knowledge of the Group combined with his broad experience in both financial services and other strategic advisory roles give him an outstanding background to provide the Board leadership required to support the continued transformation of the Group,” said Blackwell.