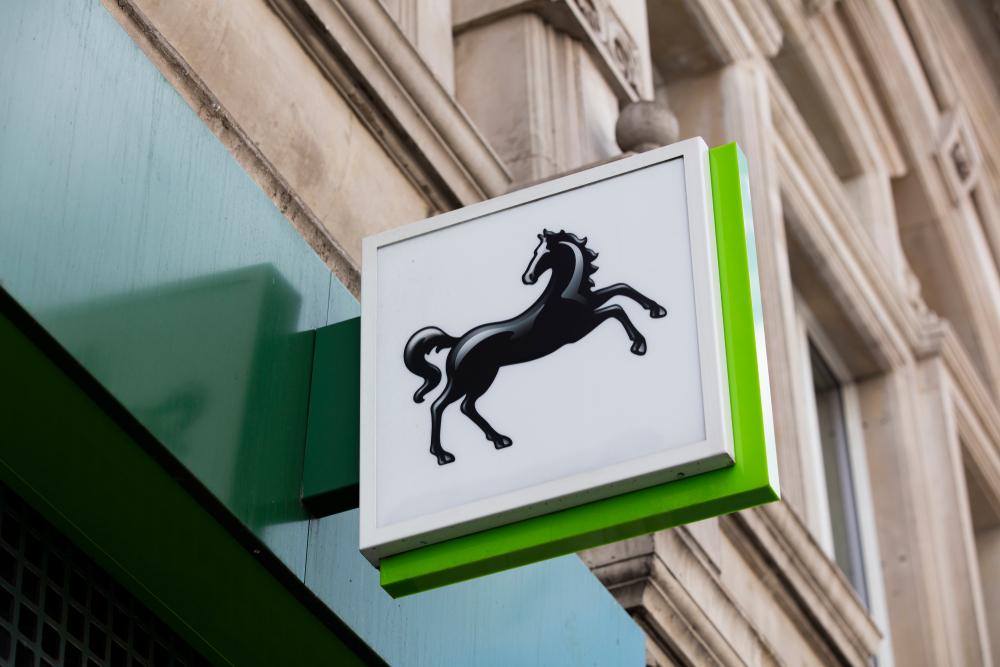 Lloyds continues to reign at the top spot for UK banks in 2019, and proves that it deserves its position as one of the most popularly held stocks, despite its slow start to the year to-date. Lloyds Banking Group PLC (LON: LLOY) rallied modestly during trading on Friday, even amid uncertain conditions.

This news came despite a dip in all bank share prices today, with the NFP (Non Farm Payroll) this afternoon and the FCA issuing a ban against all high overdraft fees.

On the ban, the FCA’s chief executive, Andrew Bailey commented, “The overdraft market is dysfunctional, causing significant consumer harm. Vulnerable consumers are disproportionately hit by excessive charges for unarranged overdrafts, which are often 10 times as high as fees for payday loans.”

Further, the company released an update yesterday which would perhaps have reminded shareholders of the potential uncertainty going forwards – a reminder of the retirement of the current director and the arrival of his successor in August. Unsurprisingly though, one of the market’s steadiest stocks didn’t seem to react to the news with any volatility, as the Company commented yesterday in its statement,

“Lloyds Banking Group announced on 25 October 2018 that George Culmer would retire from the Group in Q3 2019. Further to that announcement, on 15 February 2019, the Group announced George would be succeeded, as Executive Director and Chief Financial Officer, by William Chalmers, subject to regulatory approval. Lloyds Banking Group confirms now that George will retire from, and William will be appointed to, the Group Board on 1 August 2019.”

Perhaps the only dubious update for Lloyds, in fact, is that Morgan Stanley (NYSE: MS) lowered the target price of Lloyds’ shares from 78p to 70p. However this is in line with the bank’s earnings expectations, with the Company reducing its forecast for 2020 and 2021 by 2% compared to current earnings. Further, Morgan Stanley retained their ‘Overweight’ stance on Lloyds stock and maintained that the Company was still its top pick UK bank, saying that its new valuation was ‘compelling’.