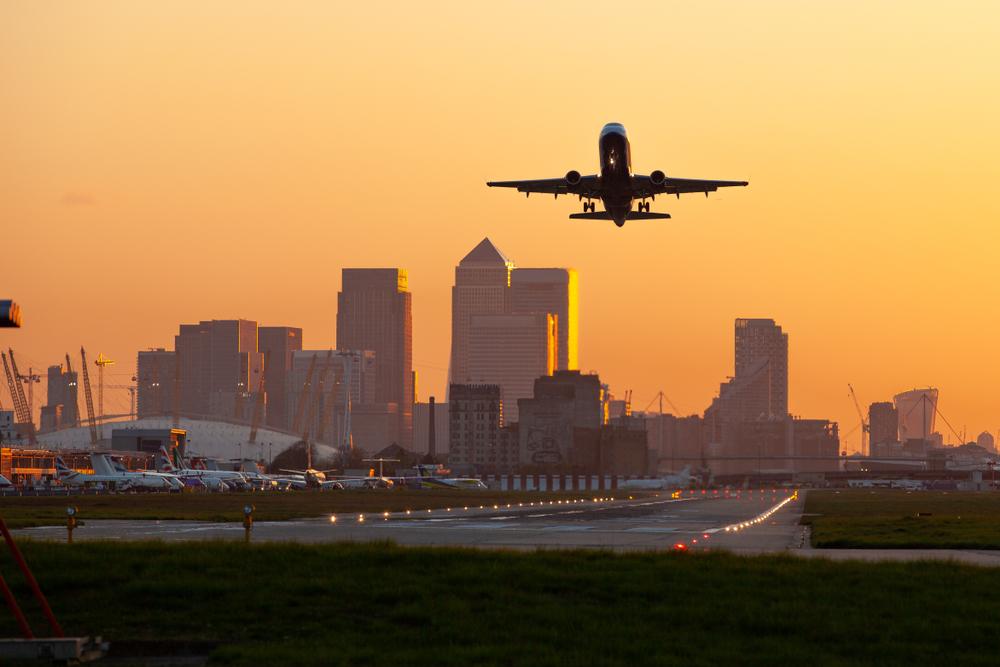 London City Airport has become the latest in the aviation sector to announce a swathe of job cuts, amid plans to lay off 239 staff as part of a “crucial restructuring” drive prompted by the coronavirus pandemic.

The airport, which is based in East London and serves a largely business clientele, was shut for three months during the peak of the UK’s lockdown measures as demand for domestic and short-haul flights plummeted.

Despite reopening in June, London City has still only resumed 17 of its usual routes, with flights expected to remain well below 2019 levels through the winter months into 2021.

Last month, the airport cut all non-essential spending and announced a “temporary pause” to its long-awaited £500 million development project, which was set to see a new terminal extension.

“The aviation sector is in the throes of the biggest downturn it has ever experienced as a result of the pandemic. We have held off looking at job losses for as long as possible, but sadly we are not immune from the devastating impact of this virus.

“It is with huge regret that we are announcing this restructuring programme today and our thoughts are with all of our highly valued staff and their families.

“We believe that the difficult decisions we are taking now will enable the airport to bounce back in a better shape when growth returns”.

London City is not the only airport to have made major redundancies lately, with Heathrow already laying off one third of its managers and warning frontline staff to expect imminent pay cuts.

Last week, Heathrow Chief Executive John Holland-Kaye told The Guardian that even the UK’s largest airport had not emerged unscathed from the pandemic:

“Given the lack of passengers, we have to do something and that is the least worst option… We are such as big part of the local economy, if we have large-scale redundancies that would have a similar impact to what we saw with mining towns back in the 1980s, and we want to do everything we can to avoid that”.