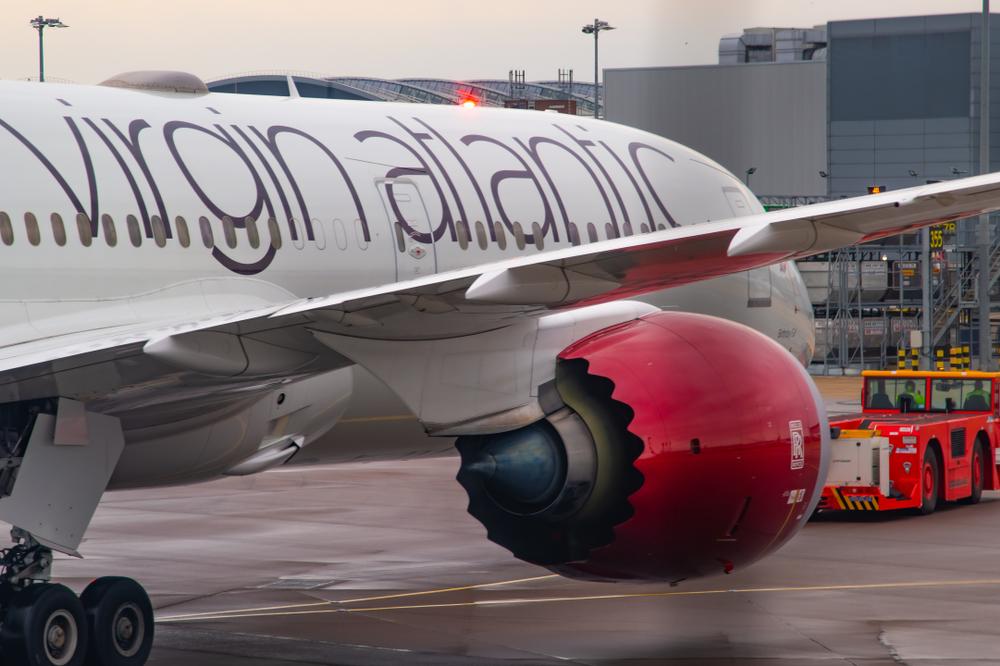 Soon after securing a £1.2bn rescue deal, Virgin Atlantic is preparing to axe a further 1,000 roles.

Since the pandemic, the airline has already shed 3,150 roles and announced the closure of its base a Gatwick airport.

Sky News learnt reported the news, which means that the number of employees will almost have halved.

The airline applied and was rejected for state support earlier this year, the group planned a privately-funded recapitalisation plan, which will fund the airline for the next 18 months.

After the UK courts had approved the rescue deal, a Virgin Atlantic spokesperson said: “Achieving this significant milestone puts Virgin Atlantic in a position to rebuild its balance sheet, restore customer confidence and welcome passengers back to the skies, safely, as soon as they are ready to travel.”

The aviation industry has been hit hard over the course of the pandemic. United Airlines revealed plans to cut 16,000 jobs, American Airlines said it would cut 19,000 jobs whilst British Airways is in the process of axing 10,000 roles.