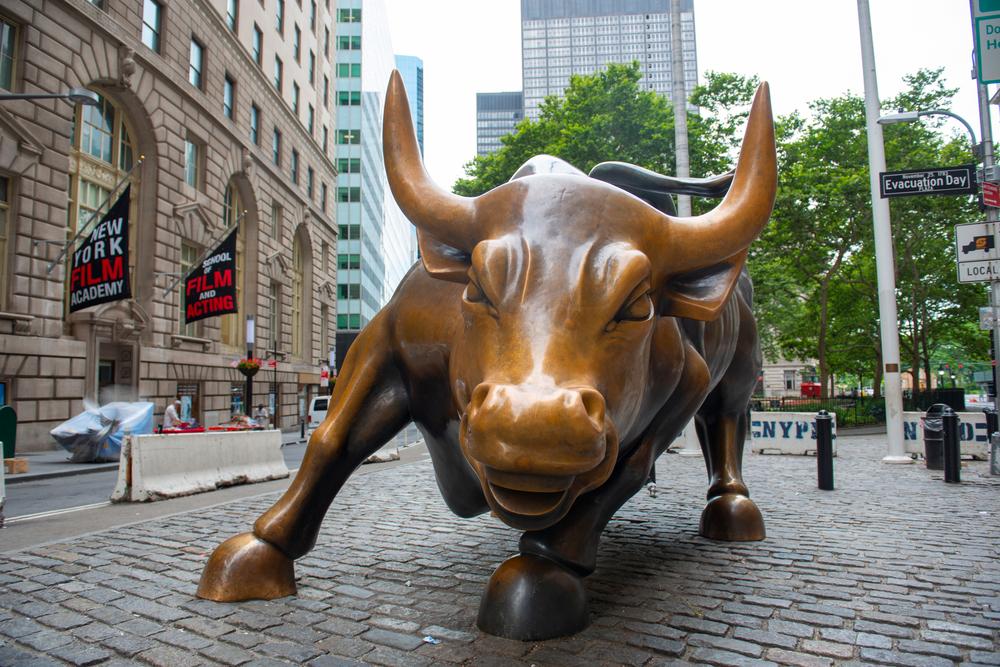 The first of these buy-ups saw some hope of the US-China Tik-Tok scuffle being resolved, with multinational computing corporation, Oracle (NYSE:ORCL), beating Microsoft in the bidding for management of TikTok’s US data. The deal will see Oracle become ByteDance’s partner in operating the Tik-Tok business, and will hopefully allay some of the US’s security concerns (save for a Trump u-turn).

The second buy-out was carried out by US multinational tech company Nvidia Corporation (NASDAQ:NVDA), who on Monday announced it had bought up the Cambridge-based computer chip designer, ARM Holdings, from Softbank for a hefty sum of $40 billion. Nvidia says the deal will create “the premier computing company for the age of artificial intelligence” and states that it will keep ARM’s employees in the UK.

These rallies saw the Dow Jones enjoy a bright start. They were also assisted by other tech rallies, such as an 8.60% surge from Tesla; a 1.98% bounce from Apple; Microsoft up by 1.62%; Facebook rising 1.82%; and Amazon growing by 0.74%, all of which saw the Dow Jones gripped by a tech stock renaissance. The hope now is that, escaping last week’s fluctuations, tech will repeat its lockdown success and power further growth through this week’s trading.

Unfortunately, Eurozone equities were both unable to emulate the Dow Jones rally, nor were they inspired by the US markets opening. The FTSE and DAX were stagnant, down 0.097% and 0.070% respectively, while the French CAC posted modest success, up 0.35%.

“There are a few things that could come to impact tomorrow morning’s open. Firstly, whether the US indices can keep hold of their gains all the way until closing time, something they have struggled with this month. Secondly, the state of the Chinese data in Tuesday’s early hours, especially the retail sales reading, which is set to come in at a 7-month ‘peak’ of 0.0%.”