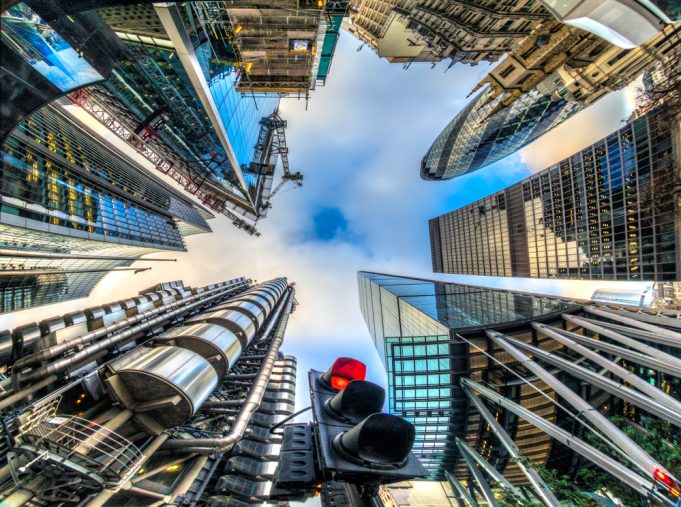 A new survey suggests that New York has overtaken London as the world’s most attractive financial centre.

The Z/Yen global financial centres index, which ranks 100 centres depending on factors including infrastructure, showed a knock in confidence for London amid an uncertain Brexit.

“These centres may be the main beneficiaries of the uncertainty caused by Brexit.”

“Surprisingly, despite some evident success in attracting new business, Dublin, Munich, Hamburg, Copenhagen, and Stockholm fell in the rankings, reflecting respondents’ views of their future prospects,” the study said.

The UK capital faced the biggest decline in the survey, falling by eight points.

Mark Yeandle, co-creator of the index, said: “We are getting closer and closer to exit day and we still don’t know whether London will be able to trade with all the other European financial centres.”

“The fear of losing business to other centres is driving the slight decline and people are concerned about London’s competitiveness.”

The results of the survey have highlighted the need for a Brexit deal to be agreed before the March deadline.

“London and New York have long vied for the top spot of this index and the uncertainty around the future shape of Brexit is likely to be factor in their latest switch in positions,” said Mikes Celic, the chief executive of industry group TheCityUK.

“Hong Kong is now just three points behind London for the first time. Singapore, Shanghai and Tokyo are close behind.

“Given the fall in a number of North American centres as well, it is Asia, not Europe, where the challenge to London and the UK will come from in the years ahead,” he added.