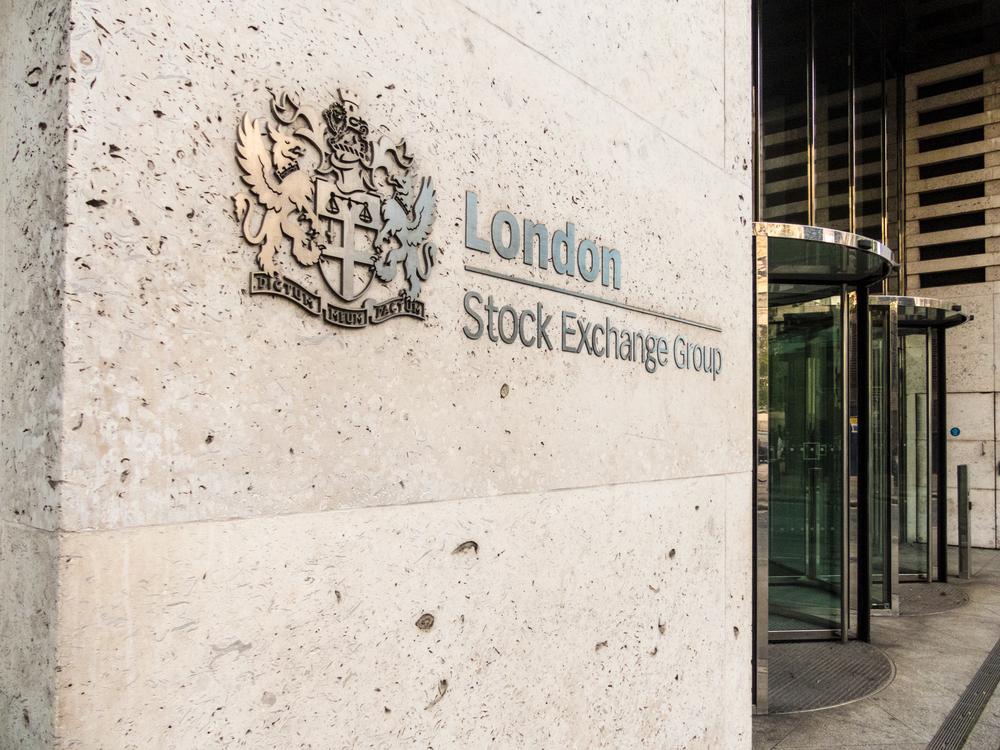 The London Stock Exchange Group (LON: LSE) has acquired financial market data and infrastructure company Refinitiv for $27 billion (£22 billion). In a move that will relocate Refinitiv’s operations to the UK and will transform it into a global rival to Michael Bloomberg’s financial data business, the LSEG has made a statement of intent to compete in the US market and have a more effective presence in Asia.

Provided by Blackstone and Thomson Reuters, Refinitiv’s Eikon trading floor terminals will allow the LSEG to challenge Bloomberg’s offering. LSEG will also absorb Refinitv’s majority stake in the fast-growing bond platform Tradeweb, as well as outright ownership of currency trader FXall. The combined effect of Refinitiv’s assets will yield annual revenues of £6 billion, should the London Stock Exchange successfully pass through the inevitable antitrust legal process that comes with any transaction of this size and strategic significance.

LSEG’s deal will be the latest of a spree of deals done by the City this week, which will amount to some £35 billion. The London Stock Exchange said it would finance the acquisition with an issuing of $14.5 billion of new shares and assuming $12.5 billion of existing debt. Taking on Refinitiv’s debt will weigh LSEG’s financial performance down, and its current £1 billion of net borrowing is set to quadruple after the deal.

The Company did add that it would aim for cost savings of £350 million within five years of the deal’s close, and would attempt to reduce the net debt sum to two times its current rate within 30 months. Following the 250 job cuts by the London Stock Exchange so far this year, finance chief David Warren said there would be, “employee related efficiencies” following the acquisition, due to a combination of role overlap between the two firms and an effort to cut costs.

“The acquisition of Refinitiv is transformational […] It is a rare and compelling opportunity to combine two world class businesses and create a global financial infrastructure leader. We will continue to be a global business headquartered in the UK.”

“LSEG has been prepared for whatever may come through Brexit […] We are already diversified across regions and by currencies. This transaction helps us become more global. This is not about Brexit.”

Some readers could hazard a speculative outlook for the UK based on today’s news. It might not be definitive, but making the LSEG a viable data competitor on the world stage and with America struggling to resolve its negative yield curve, perhaps suggests British businesses are not going to be left behind and resorting to exclusively reactive measures in the post Brexit era. That being said, any wider optimism for the British economy – based on today’s news – need be taken with a pinch of salt. Provided the LSEG and Refinitiv make it through lengthy legal proceedings, the deal offers only small scope for celebration for those fearing the oncoming Leave deadline. Due to the all-share nature of the acquisition, any hope of the deal being a political opportunity for Britain to assert itself in the world of finance, is limited at best. US-based Blackstone and Canadian Thomson Reuters will now be the LSEG’s largest shareholders (combined 37%) and will control approximately 30% of total voting rights with 3 seats on the Board.

Nonetheless, it is positive for British business. The London Stock Exchange will be shifting from a largely transaction-based to data-based business, in an era where mass data collection, collation and selling is not only lucrative but powerful. Strategically, the Company has situated itself well to compete on the world stage going forwards, and in a city based on financial services, that is exactly what London businesses need to do.

Elsewhere in financial players and the banking sector, there have been updates from; Barclays (LON: BARC), Deutsche Bank (ETR: DBK) and Lloyds Banking Group (LON: LLOY).