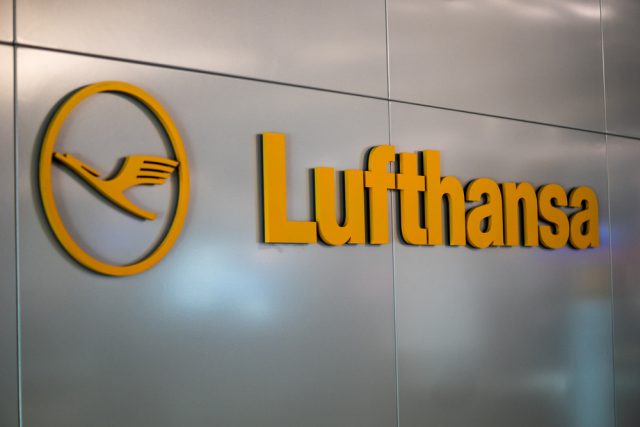 Lufthansa (ETR:LHA) posted a €336 million operating loss for the first three months of 2019, blaming rising fuel costs for weighing down the figure.

Its earnings over the period were reduced by a €202 million rise in fuel costs. Moreover, it continued to add that market-wide overcapacities in Europe “put strong downward pressure on fares”.

Lufthansa has said that the drop in its earnings is emphasized by the particularly strong first-quarter earnings from 2018.

The airline said that it expects unit revenues at constant currency to increase year-on-year in the second quarter.

“For 2019 as a whole, the Lufthansa Group still expects to report an Adjusted EBIT margin between 6.5 and 8.0 percent,” the company concluded in a statement.

When combined with its subsidiaries, Lufthansa is the largest airline in Europe when measured by number of passengers carried.

Last month, Lufthansa issued a wary revenue and profit guidance for the year as a result of reduced fares and higher fuel costs weighing on its 2018 earnings.

Ryanair (LON:RYA) also made known its struggles recently among rising costs and overcapacity that were weakening its margins.

Tui (ETR:TUI1) warned on the impacts the grounding of the Boeing 737 max fleet will have on its profits. The travel company said the grounding could cost as much as €300 million, after safety concerns over the aircraft emerged.

Ryanair (LON:RYA) shares began the day trading slightly higher, whilst Tui (ETR:TUI1) shares were last trading at -0.35% as of 09:25 CEST.