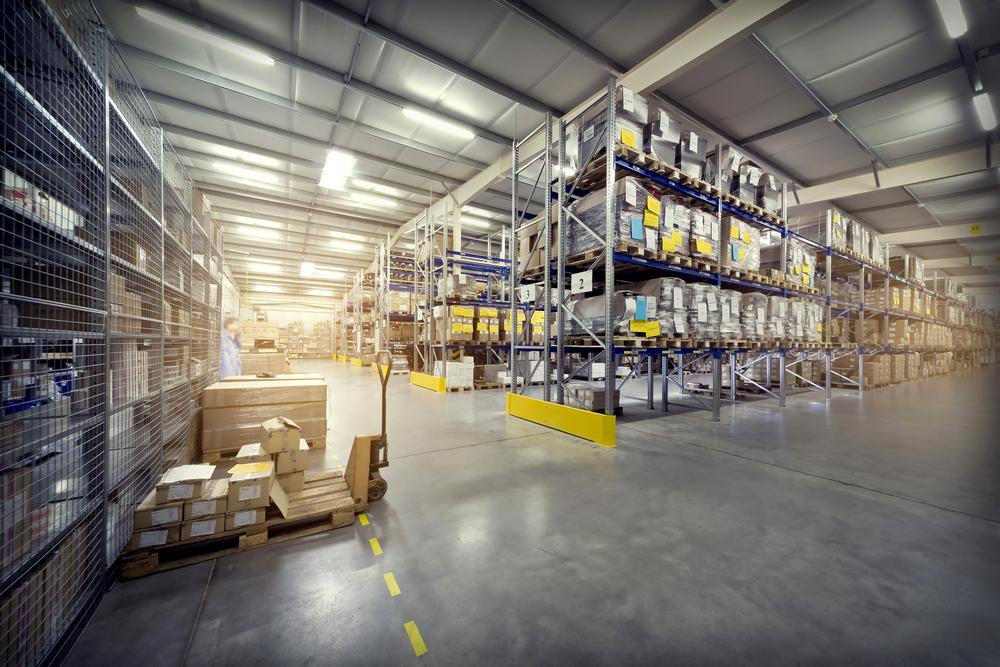 The UK-based company is developing an ecommmerce distribution network which is aiming to reduce green house gas emissions.

Magway have set about creating a solution that involves vehicles running on predominantly underground tracks that transport goods from warehouses to distribution points closer to their end destination.

With the adoption of ecommerce increasing at astronomical rates, Mayway’s technology will reduce congestion on the roads caused by delivering goods ordered online. This in turn will provide environmental benefits through the reduction of green house gas emissions.

As their is a measurable positive impact from Magway’s business model in the form of the reduction of green house gas emissions, it can be classed as an impact investment which goes well beyond those investments that simply have ESG elements attached to them.

Whilst drones have grabbed much of the headlines in recent years, underground/pipe delivery is now being recognised as a more realistic, deliverable and impactful option by many thought leaders.https://t.co/jkmnxDWxrL pic.twitter.com/u7z32kOccs

Magway had an initial funding target of £750,000 in exchange for 4.7% of the company which would have given Magway a pre-money valuation of £22.5m.

Their innovative technology and the positive impact Magway provided to the environment has previously won them funding from Innovate UK in the way of a grant.

This grant funding along with prior seed funding amounts to £1m in funding already raised before the Crowdcube round was launched.

Mayway have received EIS advanced assurance from HMRC meaning eligible investors can receive 30% income tax relief and will receive further benefits on disposal if the shares are held for three years.

Magway’s round on Crowdcube is set to finish 31st January 2020. 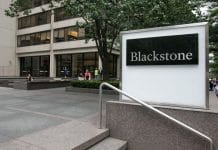