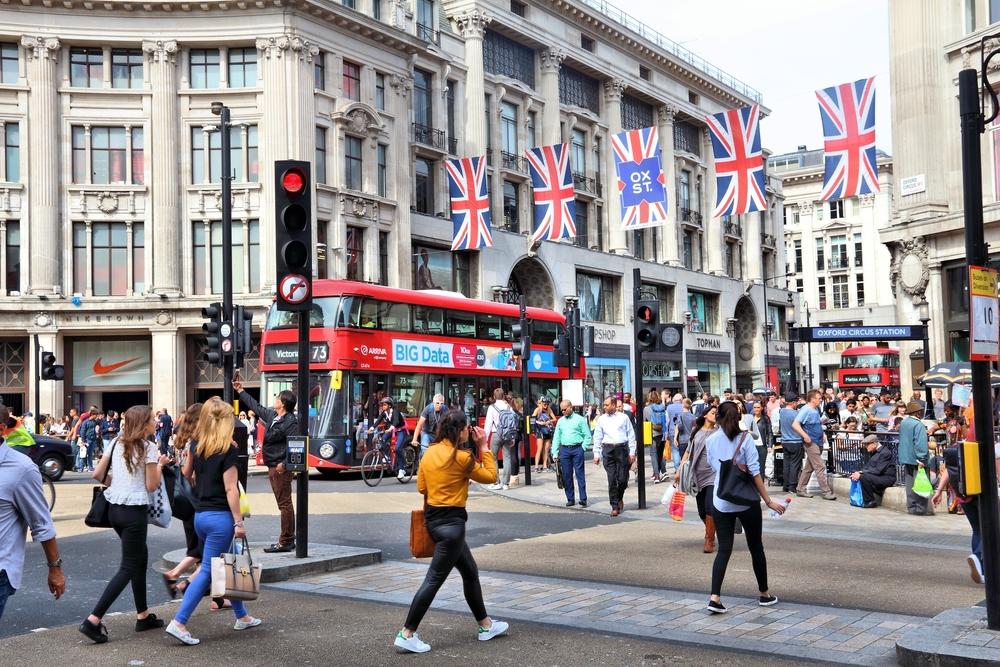 Latest figures revealed on Thursday that nearly 60,000 jobs were shed in the retail sector last year.

The news should not come as a surprise given that retail sales growth data for 2019 makes it “the worst year on record”.

It is no secret that the UK retail sector has been struggling in recent years, with house hold names battling against gloomy trading conditions.

“There were many challenges in 2019: businesses had to contend with the repeated risk of no deal Brexit, a general election and the ongoing transformation of the industry, leading to weak consumer demand,” Helen Dickinson OBE, Chief Executive of the British Retail Consortium, said.

Indeed, last year was a rather turbulent one for UK politics; the Brexit deadline was extended several times, there was an attempt to prorogue parliament and a general election taking place all in one year.

“As a result, employment has suffered in retail, the UK’s largest private sector employer,” the Chief Executive continued.

“This matters – retail offers many people their first job, a range of flexible working options, and huge opportunities for progression. Retailers may be investing heavily in their workers, through training and apprenticeships, but more could be done. The current inflexibility in the Apprenticeship Levy system means that much essential training is not covered, limiting the opportunities for many working in the industry.”

The Chief Executive continued: “Moreover, it is worrying that the Government is standing by while tens of thousands of jobs are being lost. If the same was true in manufacturing or aviation, one can be sure that the Government would act. There are opportunities for action and the Government’s review of business rates could not come at a more crucial time. It is essential that they reform this broken system and rectify a tax that sees retail, which accounts for 5% of the economy, pay 25% of the burden.”

Its string of profit warnings from last year suggests that the gloomy trading conditions to hit the sector were not merely confined to high street stores.