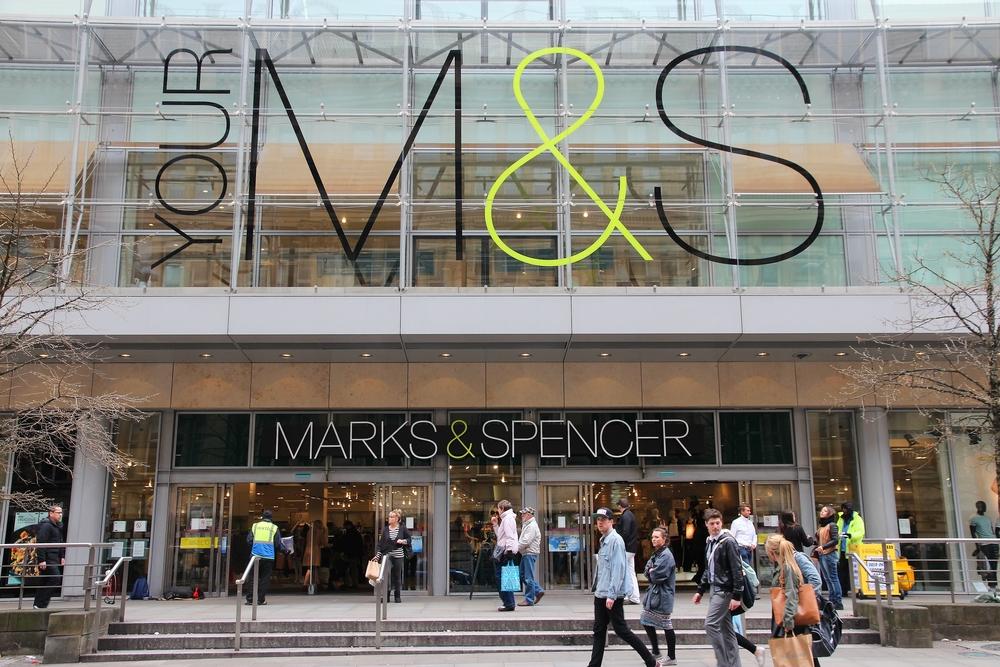 According to a Sky News report, the retailer will be revealing a redundancy plan that may affect thousands of employees.

During the lockdown, M&S closed between 100 – 120 stores and furloughed 27,000 of its 78,000 employees. Many of these employees have now returned back to work, however, may risk upcoming redundancy.

An M&S spokeswoman has said in response to the Sky News report: “We don’t comment on speculation and, if and when we have an announcement to make, our colleagues will be the first to know.”

As well as job cuts that are expected to be announced this week, earlier the chief executive, Steve Rowe, said in May that the pandemic will result in permanent changes to shopping habits.

Rowe said: “Whilst some customer habits will return to normal others have changed forever, the trend towards digital has been accelerated, and changes to the shape of the high street brought forward. Most importantly working habits have been transformed and we have discovered we can work in a faster, leaner, more effective way.”

The group’s boss has agreed to a pay freeze over the course of the pandemic and said he will not accept his an annual bonus for two consecutive years.

The retailer is the latest of a series of companies that have suggested large-scale job cuts in response to the pandemic.

John Lewis, Debenhams, and Boots have announced redundancy plans. Boots said that it will cut 4,000 jobs and axe 48 stores following a 72% fall in sales in Boots opticians and a 48% drop in Boots pharmacy stores.