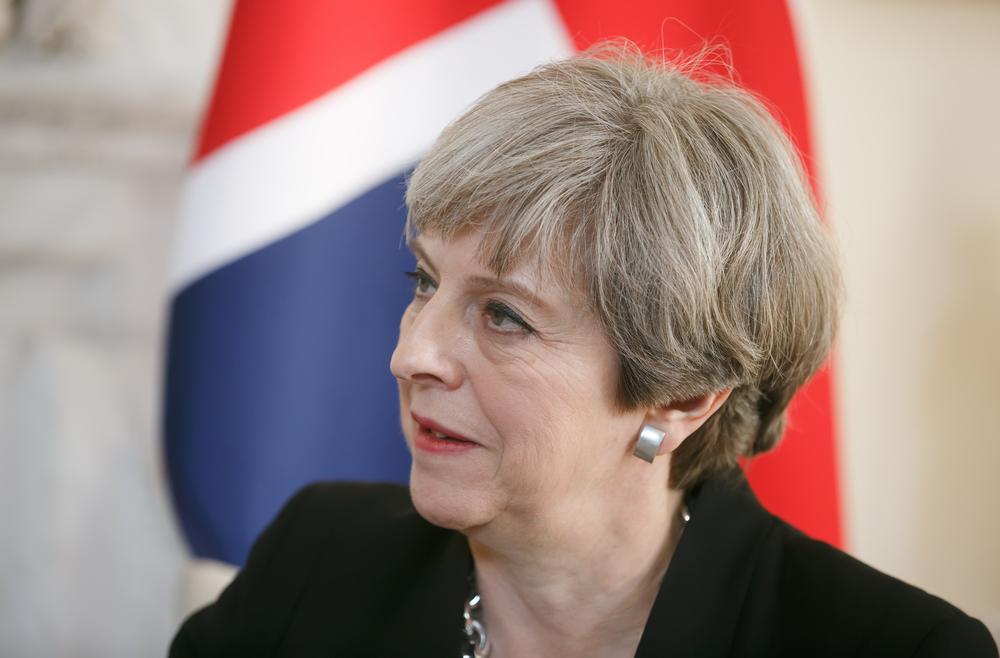 Theresa May’s party conference speech on Wednesday perhaps adopted a lighthearted tone, but her intentions were anything but. With a desire to consolidate the respect of the public and her party peers, Mrs May set about delivering a speech that both inspired confidence in her leadership and undermined Jeremy Corbyn.

After attacking Corbyn’s character and highlighting his views on military spending, she went about discussing social issues and lamenting that people’s hard work should pay off in the form of ending cuts to public spending.

Post 2010 austerity has come in the form of 7% cuts to non-pension welfare between 2010-2015, with similar cuts being observed in the last three sessions of government. In stark contrast, the prime minister’s speech laid out plans to effectively ‘end austerity’, alongside a model to renew the NHS, increase the rate of new council houses being built and continue the freeze on fuel duty.

The prime minister stated, “a decade after the financial crash, people need to know that the austerity it led to is over and that their hard work has paid off” — even if this was dependent on her government securing, “a good Brexit deal for Britain”.

Torsten Bell, director of the Resolution Foundation and a former official in the department, said Mrs May’s pledge, “will have gone down very badly indeed in the Treasury”.

Aside from being arguably more successful than her last major speech, Mrs May’s efforts on Wednesday have potentially done little more than stoke the pre-existing contempt within her party. With little time left before the autumn budget, Philip Hammond’s job of balancing the budget has become nothing short of impossible.

Mrs May’s ‘end austerity’ pledge is rapidly becoming a covenant of irony. After spending the best part of two years condemning Corbyn’s public-revenue-hungry policy package, she is now moving in the same direction in order to swing the electorate away from her opposition. The issue is that for her commitments to come into fruition, she will have to use similarly undesirable mechanisms to those proposed by the opposition leader – raise taxes.

While the prime minister has yet to mention any increases to income tax, such a move is inevitable unless she does something to clamp down on corporations. Her new proposals represent a £35 billion black hole in the annual government budget, and continuing the fuel duty freeze could raise this to £40 billion per annum.

Mrs May’s speech has received a mixed reception on its delivery, but questions should certainly be raised over its promises. Can she realistically view herself as a candidate for strong leadership in light of underwhelming Brexit negotiations and a move toward policies she once criticised her opponents for?