Home News May to freeze fuel duty amid Chequers debacle 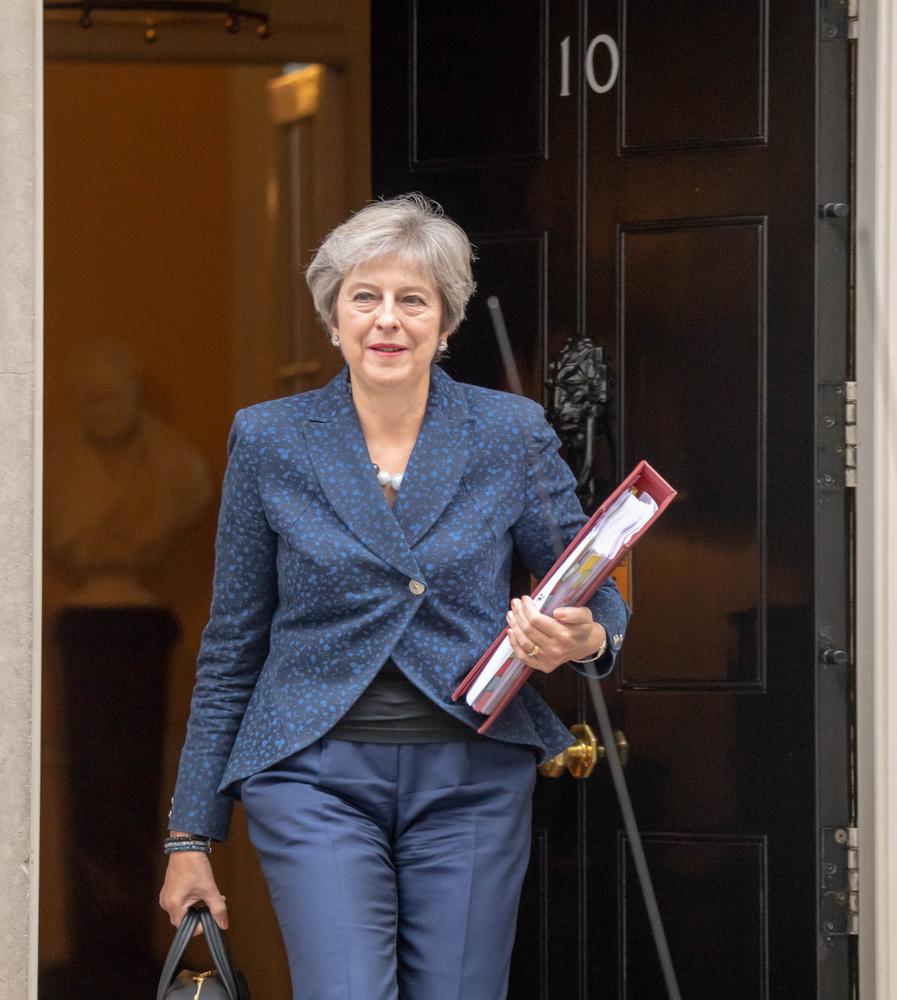 Prime minister Theresa May has announced today that fuel duty will be frozen for the ninth consecutive year.

This announcement entails the first formal spending announcement prior to the next Budget of the 2018 session, which is due to be published in four weeks time.

The announcement will be music to the ears of motorists who feel the pinch of driving in the UK, but comes at a time when other groups continue to struggle without relief. Indeed, working-age benefits are set to remain frozen until at least 2020.

Chancellor Philip Hammond admits the tax cuts to drivers will come at a “significant cost”, with this year’s freeze alone costing taxpayers £830 million.

In defense of the move, Mrs May has said that the benefit of having a “little bit of money left to put away at the end of the month” isn’t “measured in pounds and pence”.

She added that, “It’s the joy and precious memories that a week’s holiday with the family brings. It’s the peace of mind that comes with having some savings.”

The news comes amid harsh rebuttal of her Chequers plans by critics at home and in Brussels. Despite being situated in a somewhat Scylla and Charybdis predicament, the PM insists that, “our best days lie ahead of us” and that the future post-Brexit is “full of promise”.

Some have said that regardless of the PM’s best efforts, her legislative progress in the periphery does little to ease her plight surrounding floundering Brexit negotiations and continuing uncertainty.