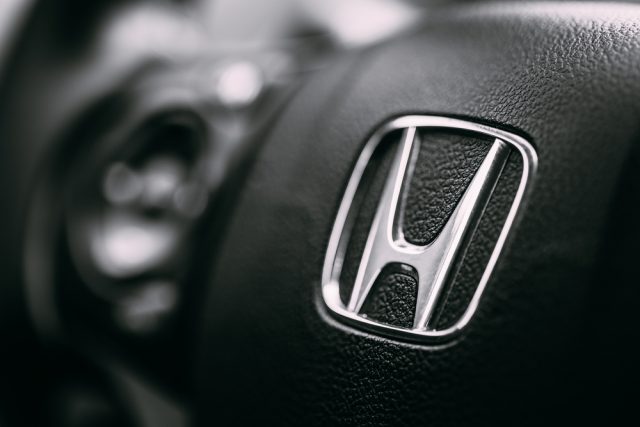 Honda cited a stronger yen and poor business performance in both India and its main market of North America. Additionally, Honda reinstated their plans to buy back $915 million shares in an attempt to recover lost ground.

The global automotive industry has seen as massive slump, and particularly in the UK and American market, production and sales have crashed.

Amidst the falling demand and production levels, firms have been quick to respond including a significant merger deal between Peugeot (EPA: UG) and Fiat Chrysler (NYSE: FCAU).

Honda have not been the only firm who have experienced declines in overseas trading, as it was reported that Suzuki (TYO: 7269) had also seen a profit slump due to poor performance in the Indian market.

Japan’s third-largest automaker now expects an operating income of 690 billion yen for the year to March, lowest since the year-ended March 2016, from 770 billion yen previously.

Additionally, Honda have operations in the motorcycle industry. However, this sector was hit by falling sales, as they slipped 20% over the six months to September in India.

“The Indian market is contracting at a very rapid rate,” said Honda Executive Vice President Seiji Kuraishi. “I must say, we are struggling there.”

The company cut its outlook for global group auto sales to 4,975,000 vehicles, versus a previous forecast of 5,110,000, for the current financial year.

Honda officials acknowledged that more needs to be done to reduce costs. They said a promised restructuring is under way.

Whilst the global automotive industry is in a tough period of trading, rivals such as Toyota (NYSE: TM) reported its sales grew in key global regions.

This will come as a worry to both seniority and investors of Honda, and a  major overhaul will be needed in order to increase competitiveness and ensure that demand is stimulated.