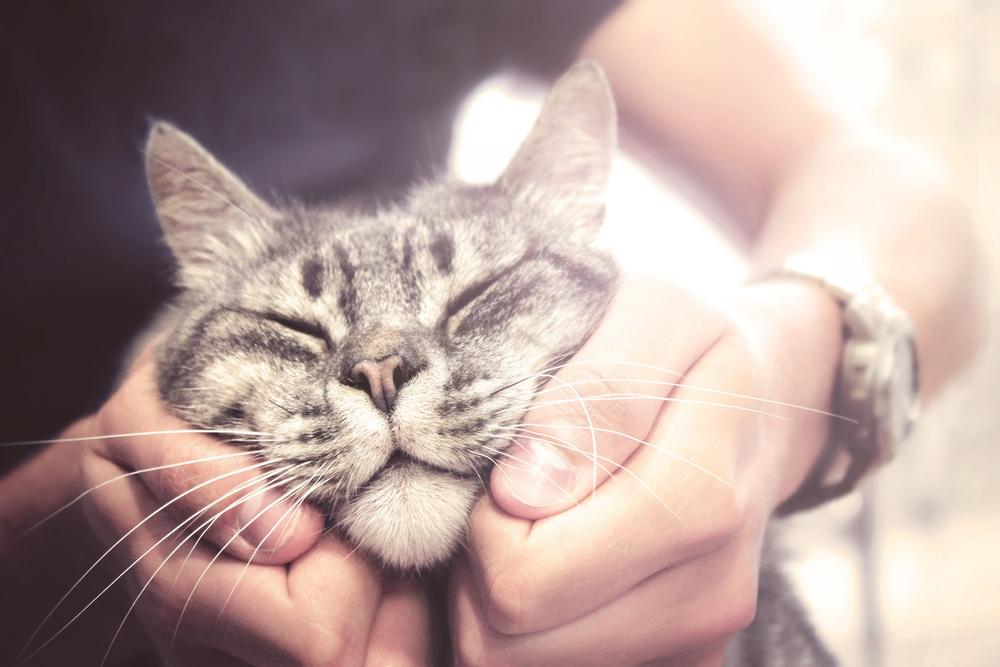 Premier Veterinary Group (LON:PVG) shares fell by more than 30% on Wednesday, after the company forecast a loss for the year.

Premier Veterinary Group said it expects group turnover for the year ending 30 September to be approximately £3.15 million, indicating growth of 24% from the previous year.

Nevertheless, PVG said earnings before tax, interest and amortisation (EBITDA) for the year is expected to represent a loss of £3.25 million.

Looking ahead, the company also said that it is in advanced discussions to finalise an agreement with a “leading UK corporate group to provide collection, administration and support services to facilitate the provision of animal health plans across all of that group’s outlets.”

Premier Veterinary Group said the contract would generate revenues of around £1 million, based on the current number of pets on plan, should the agreement be set into motion.

The firm said that should the agreement be completed, it is set to be implemented in the second half of the current financial year.

Consequently, any benefits generated from said agreement would not be fully realised until the financial year ending September 2020.

Earlier this year, shares in the veterinary group soared after the firm announced that it had completed a major US contract signing.

According to the agreement, PVG said that the contract would see the introduction of its preventative healthcare programme for pets to 15 of the customer’s animal hospitals.

Back in August, shares in the group rose as much as 10% on the back of the news.

Premier Veterinary Group is a provider of independent veterinary care operating in the UK, Europe and USA.

The company was founded in 1969 and has been listed on the London Stock Exchange as of 2015.

Shares in Premier Veterinary Group are currently trading -35.70% as of 10.36AM (GMT), as investors react to the trading update.